There are 19 Memory Care Facilities in the Charlotte area, with 17 in Charlotte and 2 nearby.

The average cost of memory care in Charlotte is $5,012 per month. This is higher than the national median of $4,900. Cheaper nearby regions include Concord with an average starting cost of $4,674.

Caring.com has helped 13 families in Charlotte find high-quality senior care. To speak with one of our Family Advisors about memory care options and costs in Charlotte, call (855) 863-8283.

The Social at Cotswold 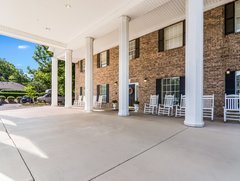 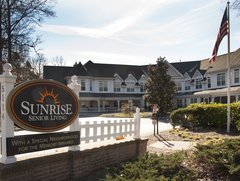 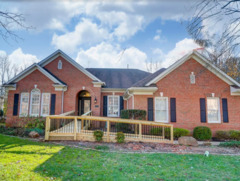 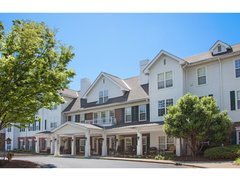 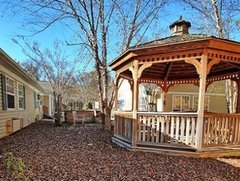 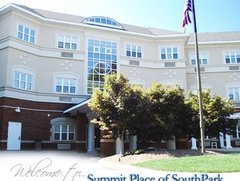 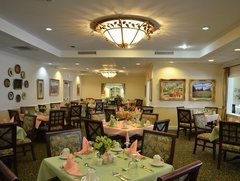 The Laurels & The Haven in Highland C... 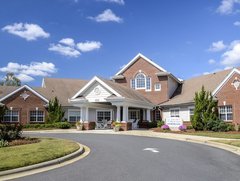 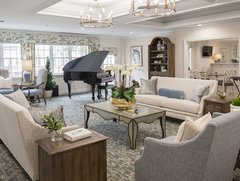 The Crossings at Steele Creek 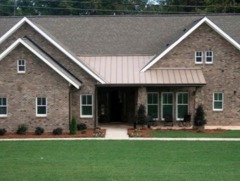 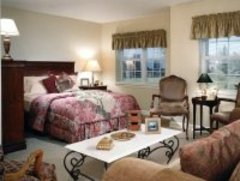 The Haven & The Laurels in the Villag...

What To Consider About Memory Care in Charlotte

Home to nearly 860,000 people, over 9 percent of which are over the age of 65, the large city of Charlotte is a major hub with numerous outstanding medical facilities. Among the top hospitals is the Carolina Neurological Clinic, which uses the latest in medical science to treat and support seniors with Alzheimer's disease and other forms of dementia.

Other Options in Charlotte, NC