There are 27 Independent Living Communities in the Warminster area, with 3 in Warminster and 24 nearby.

The average cost of independent living in Warminster is $3,420 per month. This is higher than the national median of $2,650. Cheaper nearby regions include Hatboro with an average starting cost of $1,478.

Caring.com has helped thousands of families find high-quality senior care. To speak with one of our Family Advisors about independent living options and costs in Warminster, call (855) 863-8283. 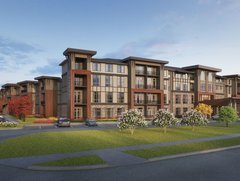 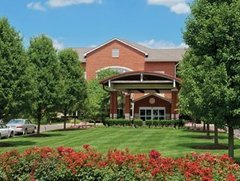 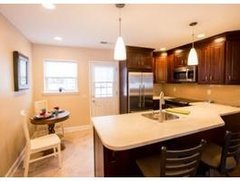 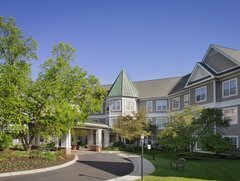 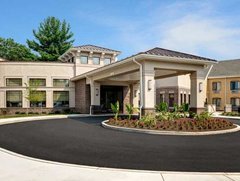 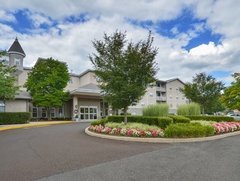 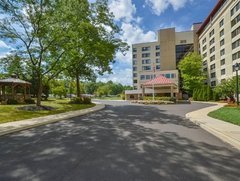 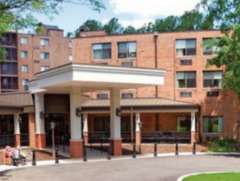 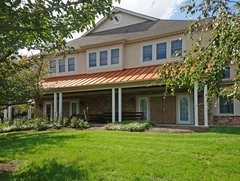 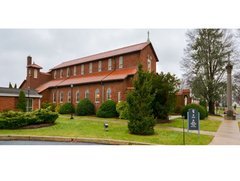 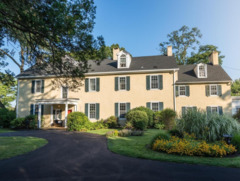 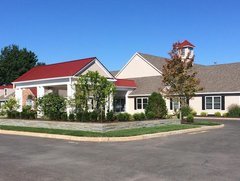 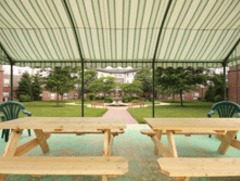 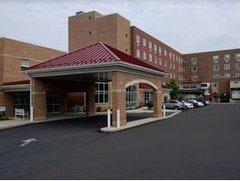 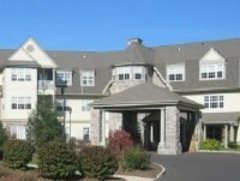 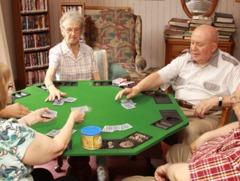 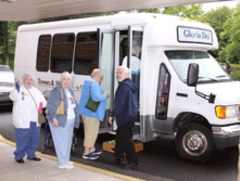 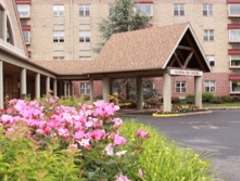 Other Options in Warminster, PA