The average cost of assisted living in Norfolk City is $5,145 per month. This is higher than the national median of $3,450. Cheaper nearby regions include Portsmouth City with an average starting cost of $3,835.

Caring.com has helped thousands of families find high-quality senior care. To speak with one of our Family Advisors about assisted living options and costs in Norfolk City, call (855) 863-8283. 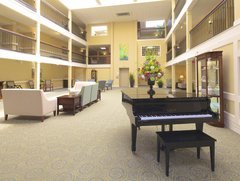 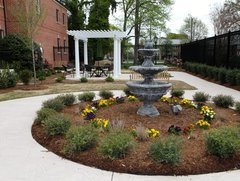 Commonwealth Senior Living at The Bal...

Norfolk City, Virginia is the heart of the nine cities that make up the Hampton Roads Metropolitan Area. Originally founded 1619 by 150 volunteers, it currently has a population of 244,000 people, over 10 percent of whom are 65 years of age or older. Seniors needing some help with daily living activities can choose from 8 Assisted Living Facilities administered by Virginia's Department of Social Services in the city with another 36 in the surrounding area.

Benefits and Drawbacks of Assisted Living in Norfolk City

Assisted Living costs in Norfolk City start around $5,145 per month on average, while the nationwide average cost of assisted living is $4,000 per month, according to the latest figures from Genworth’s Cost of Care Survey.

It’s important to note that assisted living rates in Norfolk City and the surrounding suburbs can vary widely based on factors such as location, the level of care needed, apartment size and the types of amenities offered at each community.

For seniors seeking assistance in paying for care in an assisted living facility in Norfolk City, the State of Virginia offers Auxiliary Grants for Assisted Living and Adult Foster Care.

Learn more about these programs, plus who’s eligible, on our Assisted Living in Virginia page. 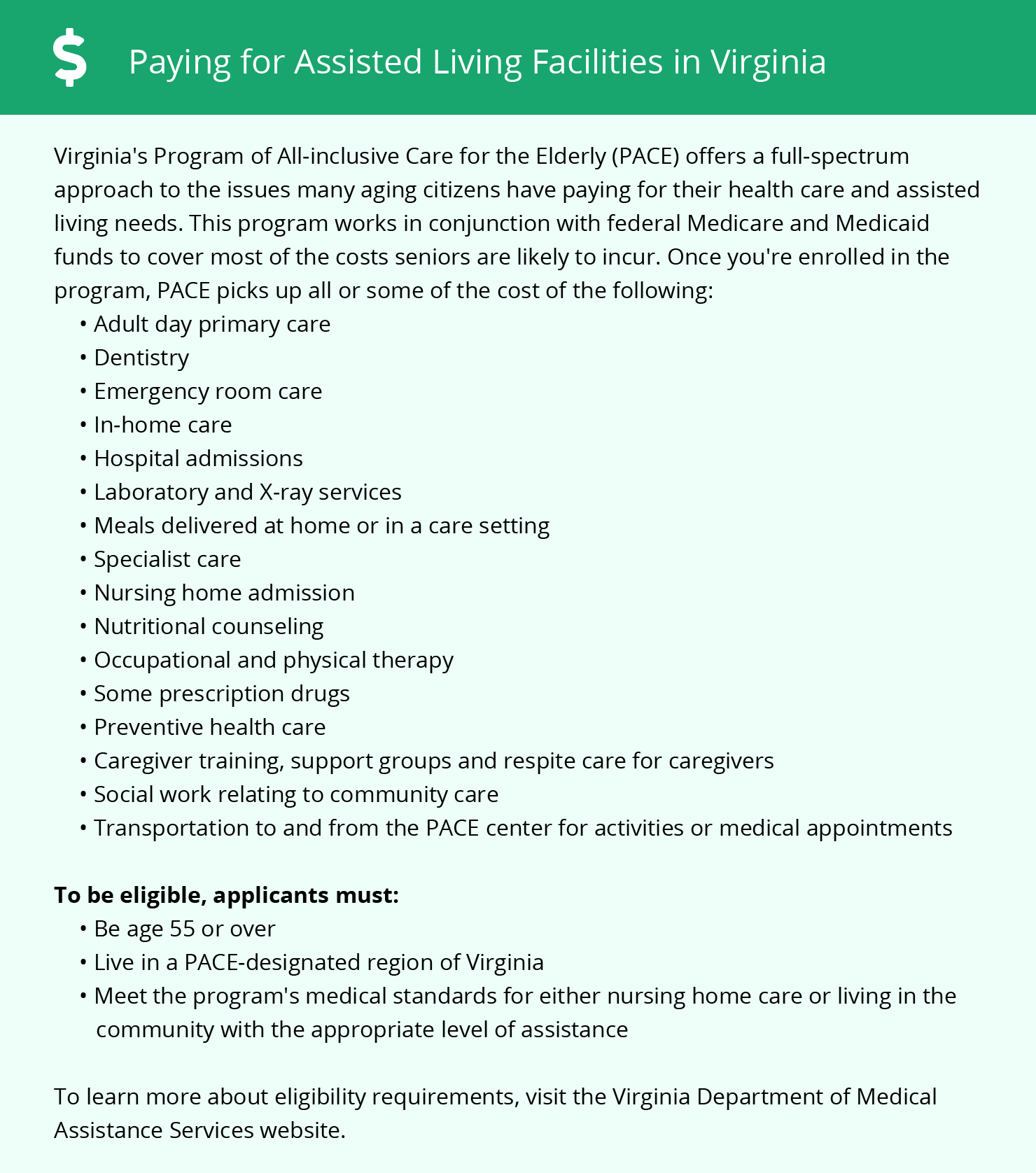 Norfolk City and the surrounding area are home to numerous government agencies and non-profit organizations offering help for seniors searching for or currently residing in an assisted living community. These organizations can also provide assistance in a number of other eldercare services such as geriatric care management, elder law advice, estate planning, finding home care and health and wellness programs.

To see a list of free assisted living resources in Norfolk City, please visit our Assisted Living in Virginia page.

Other Options in Norfolk City, VA

By clicking "Get Cost Information", you agree to our Terms of Use, our Privacy Policy, and our Agreement to be Contacted by Telephone. You also consent that we, or our partner providers, may reach out to you using a system that can auto-dial; however, you do not need to consent to this to use our service.