There are 27 Memory Care Facilities in the Columbus area, with 15 in Columbus and 12 nearby.

The average cost of memory care in Columbus is $5,082 per month. This is higher than the national median of $4,900. Cheaper nearby regions include Grove City with an average starting cost of $4,188.

Caring.com has helped 5 families in Columbus find high-quality senior care. To speak with one of our Family Advisors about memory care options and costs in Columbus, call (855) 863-8283. 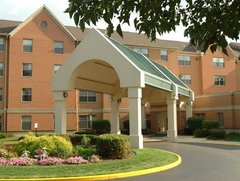 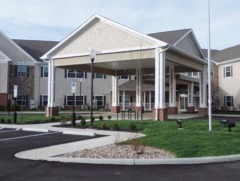 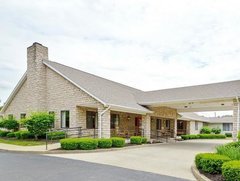 The Woodlands of Columbus 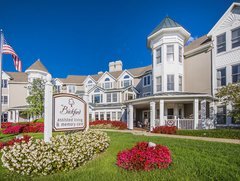 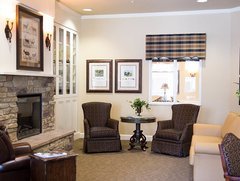 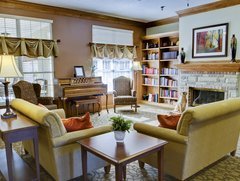 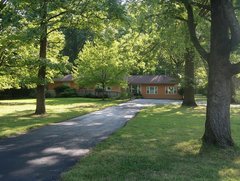 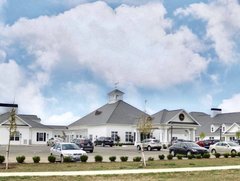 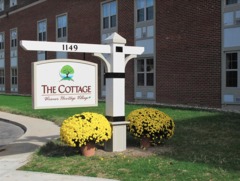 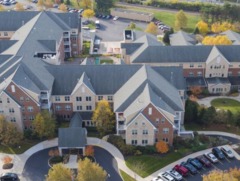 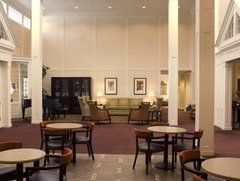 The Forum at Knightsbridge 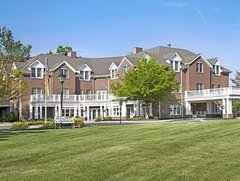 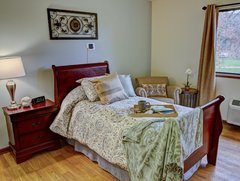 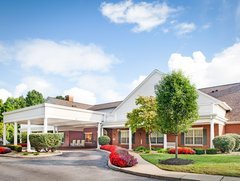 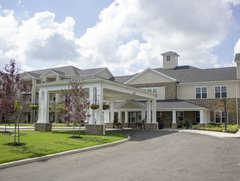 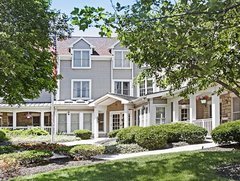 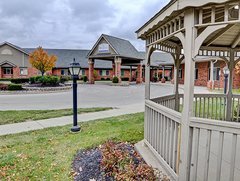 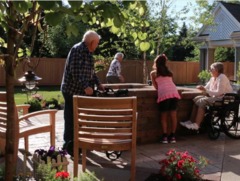 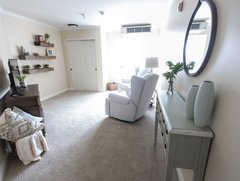 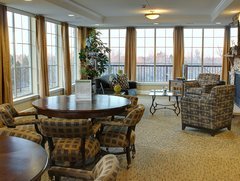 What to Consider About Memory Care in Columbus

Columbus is Ohio’s state capital and is home to a little less than 880,000 residents. Although only a small portion of the city’s population is over the age of 65, the area has more than 30 memory care facilities to care for those with Alzheimer’s disease, Huntington’s disease and other dementias. In Columbus, and throughout the state of Ohio, facilities which provide assisted living and memory care services to the elderly are known as Residential Care Facilities (RCFs). Many of the area’s memory care facilities are housed in communities that offer assisted living, as care provisions are the same in Ohio for both types of facility.

Other Options in Columbus, OH