There are 26 Memory Care Facilities in the Sacramento area, with 22 in Sacramento and 4 nearby.

The average cost of memory care in Sacramento is $4,425 per month. This is lower than the national median of $4,875. Cheaper nearby regions include Rancho Cordova with an average starting cost of $4,095.

Caring.com has helped thousands of families find high-quality senior care. To speak with one of our Family Advisors about memory care options and costs in Sacramento, call (855) 863-8283. 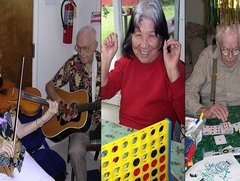 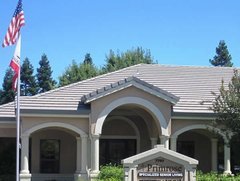 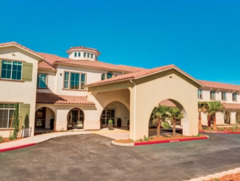 The Village at Heritage Park 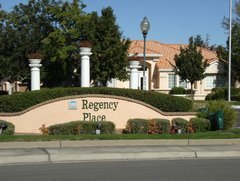 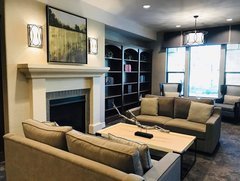 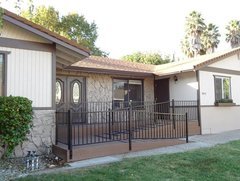 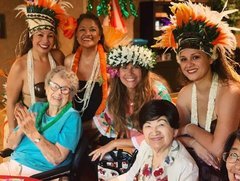 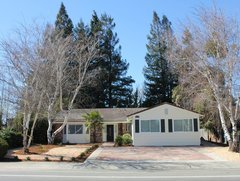 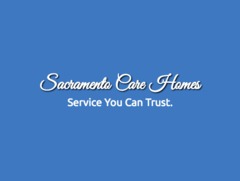 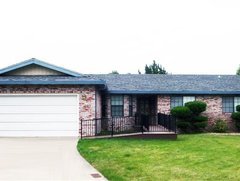 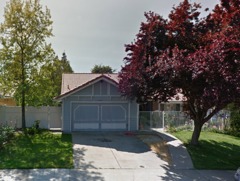 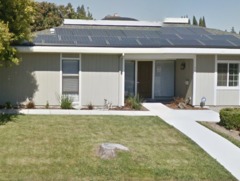 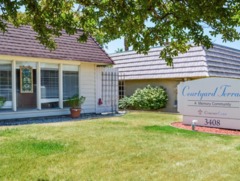 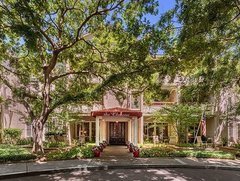 The Chateau at River's Edge 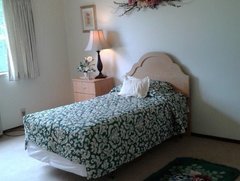 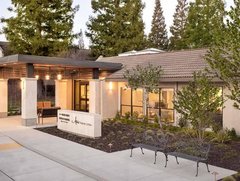 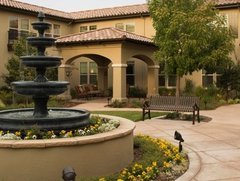 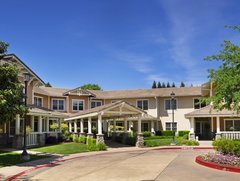 What to Consider About Memory Care in Sacramento

Sacramento is California’s capital and is home to a little more than 500,000 residents, with more than 12 percent of the population being over the age of 65. Sacramento residents with Alzheimer’s disease or other types of dementia have 36 memory care facilities from which to choose for specialized memory care. While some of these are standalone facilities, many are housed within the area’s 85 residential care facilities, which primarily provide assisted living services to Sacramento’s seniors.

Other Options in Sacramento, CA