10 Memory Care Facilities near Eugene, OR

There are 10 Memory Care Facilities in the Eugene area, with 8 in Eugene and 2 nearby.

The average cost of memory care in Eugene is $5,404 per month. This is higher than the national median of $4,875. Cheaper nearby regions include Springfield with an average starting cost of $4,881.

To help you with your search, browse the 23 reviews below for memory care facilities in Eugene. On average, consumers rate memory care in Eugene 3.8 out of 5 stars. Better rated regions include Springfield with an average rating of 4.3 out of 5 stars.

Caring.com has helped thousands of families find high-quality senior care. To speak with one of our Family Advisors about memory care options and costs in Eugene, call (855) 863-8283. 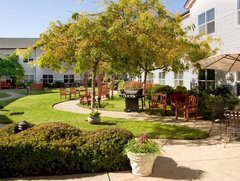 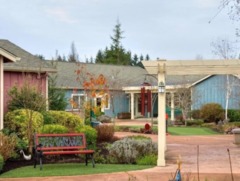 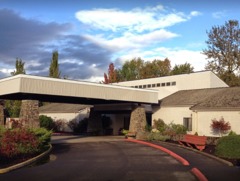 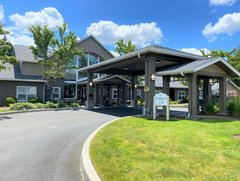 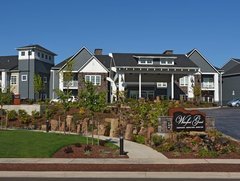 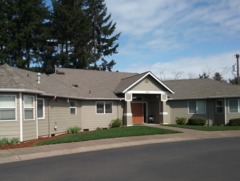 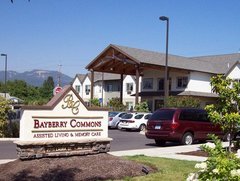 What to Consider About Memory Care in Eugene

Eugene's comfortable year-round weather makes it an appealing option for older adults in the Pacific Northwest. Seniors make up around 14 percent of Eugene's 167,000 residents.

In Oregon, facilities that offer care to residents with Alzheimer's disease and dementia are called Memory Care Communities. Rules for these facilities emphasize person-directed care, protection for residents and specialized dementia care training for staff. Seniors in Eugene who require specialized memory care can find assistance at one of the city's six memory care communities, or in the four found in nearby communities of Springfield and Veneta.

Memory Care near Eugene, OR

Other Options in Eugene, OR

Memory Care near Lane County, OR

More Options Near Eugene, OR