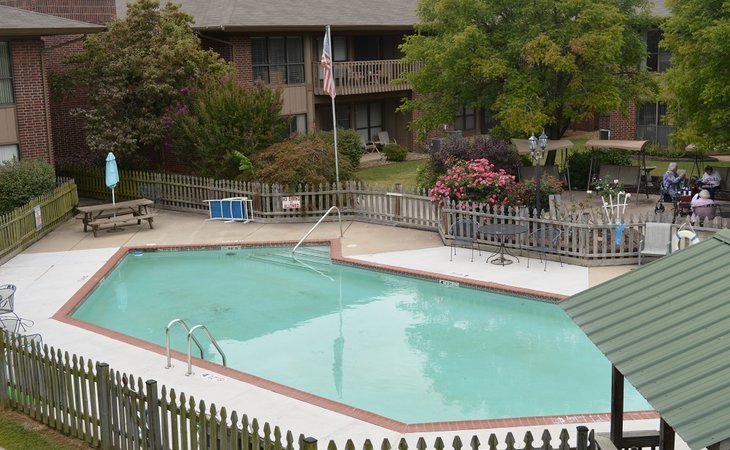 My friend has been in Innisfree Senior Living. The experience has been great. She is very happy there. The whole community is very nice. The staff members have been excellent; I have no complaints whatsoever. My friend moved into a studio, but she will be going into a two-bedroom, two-bath in their independent living. Everything has been above our expectations. They have all kinds of activities, which are pretty much standard. They have a church there, they have bingo and physical activities, they have an exercise room and a library, and they go on all kinds of field trips and shopping trips. It has pretty much everything that my friend would need.

We really like Innisfree. They have independent living and assisted living. The good thing about them is that if something happens to one of us and we need nursing care, they'd move us right across the street. The two-bedroom, two-bath apartment is maybe 1,000 square feet. They have a couple of nice cottages outside the main building. The staff is wonderful and we really like them, the restaurant staff is great as well. The girl who was the coordinator has gotten a promotion and somebody took her place who was equally great. There's a menu for each person at your table, and you take that menu and mark whatever you want, then the wait staff picks it up and brings the food to you. They also have a salad bar if you just want to go and have that. We like that you can take your meals whenever you want. The buildings are older but they keep them up really nicely. They have a beautiful room on the first level with a fireplace, which is a nice social place. They have several libraries where you can sit and read a book, or you can take a book to your room if you want to read it there. We're really sold on it.

Innisfree Retirement Community's rooms seemed very nice. We liked the facility because it seemed very nice and less expensive. The staff seemed to be well trained, friendly, and did what they need to be doing. The dining area was very nice. It was fine.

We were not thrilled about Innifree. They did a lot of bathing, and switching for my cousin. It was awful. We would not recommend them at all. They said one thing, and then turn around to do another without letting us know. It was horrible. Everything I was told I found out later that it was not true.

To me, Innisfree Retirement Community would be a very nice place. It is not as expensive, but they have separate cottages that you can stay in, and they have assisted living and a continuing care facility on the same grounds, kind of a park-like residence. They’re within walking distance of a Wal-Mart store, and the dining area looks very nice. We’ll go back there to look some more.

We did visit Innisfree and I think we are on the waiting list there because they didn’t have anything available. We were treated well by the staff when we were there. Overall, I think the place was very nice and I would like to live there.

I was in Innisfree for a year and a half. I thought it was very nice except their food service was terrible. They couldn't keep a decent cook and ones they had didn't know how to cook. However, I loved my apartment there. It was a cottage. It was very private and very nice. I liked the staff. They had one thief among them and they finally got rid of her, for the most part, they were excellent. I was an active 82. I walked, I ran, I do things and everybody there were too old for me even though they were younger than I was. They couldn't go out of their tracks. They were all running around with their walkers and the just sat around batting balloons and I wasn't interested in those sort of things. I had to move out because it became more expensive.

The staff at Innisfree was always very caring and compassionate towards my Grandmother. As Grandma lost her memory they would go out of their way to include her in the facility activities. During the last few weeks of her life my mom stayed with my Grandma full time. The staff at Innisfree would bring my mom a meal at lunch and dinner daily without her asking them to do so. The facilities were always clean and never had the "nursing home" smell. The facility was always working to make improvements - while my Grandmother was there they resurfaced the pool and the parking lot. The staff made a point to include the resident's family in special activities. Over all the experience with working with Innisfree was a plesant one and I would recommend it to anyone in the Rogers area.

I once visited this facilty with a friend looking for a place to stay i must say that this is a very nice place to stay the facilty was very nice it seem to be well protect and safe, the rooms that were clean nice and neat.the grounds was well kept,and it was in a desent location, the only problem that i personaly had is with the staff,I dont know if the person that gave us the tour was having personal issues or she just had a problem with us but she was really cold and dry with us she didnt really explain anything to us when we ask for a tour she took us to one room that was empty and showed it to us we had to beg her to show us a few more, I Think my friend would have like to stay at a place like this if the staff or that one who showed us would have been a little more friendly
See all Assisted Living reviews (9) See fewer reviews

My mother-in-law is living in Innisfree. She likes it there and she says she's happy there. There have been some people there that have been there for 10-12 years. The staff is good, I've had no problems with them. Everybody seems to enjoy working with the people there, they tend to engage with the people quite a bit, so I'm good with it there. They seem to be doing a great job. They've got a nice menu, and it's kind of like a restaurant setting. But you can fill it out if you need them to cut your food up or grind it, or if you have any dietary needs like for diabetics, and so forth. It's clean but it's older. I have never seen them not fix anything, but occasionally it takes some time. It's not a huge complex, but it's a big one and they've only got a small maintenance staff. As far as the people's rooms, that's fine. But like for the hallways, elevators, that kind of thing, it takes a while to get stuff fixed. But I haven't seen anything not fixed eventually, at least. They have a daily schedule of stuff there and you can engage as much as you want up there. They've got pretty much something for everybody. They have outings like four or five times a month, they've got different outings to different places. With COVID, it's a little restricted right now, but they have lunch outings to beautiful restaurants, shopping outings, museums, art galleries, there's a little bit for everybody. Then they do a lot of in-house stuff. They have coffee and donuts in the cafe pretty much every morning, twice a month they have wine and cheese, or beer and cheese tasting in the evenings. They do bingo, balloon volleyball, card making, crafts, crochet, they've got all kinds of stuff. She's in independent living, so they're on call. You have a button, so if you have an emergency, they'll come running and they didn't have to micromanage any of them. They have a whole lot of announcements and staff interactions, everything's pretty much done by fliers. They have a mailbox outside their door and the activities list gets dumped in their inbox. If you're reclusive, you can stay that way, nobody's pushed. There's not, you know, there's not a bunch of grumpy people there; they're all pretty engaged.

My mother is in Innisfree Retirement Community. They provide meals and activities. They have bingo and other kinds of games, and there's a swimming pool. Each of the apartments has a balcony looking over the pool or courtyard. The staff is friendly. It's an older building and needs to be updated. The food is well prepared and tastes good. Her apartment was adequate in space. It feels homey.
Get Costs 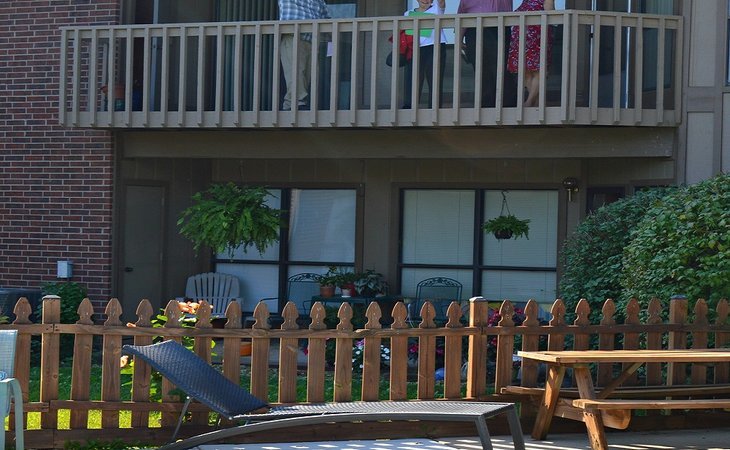 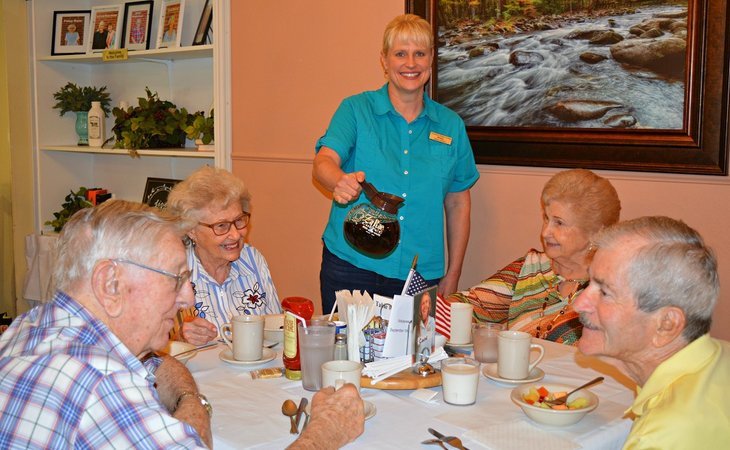 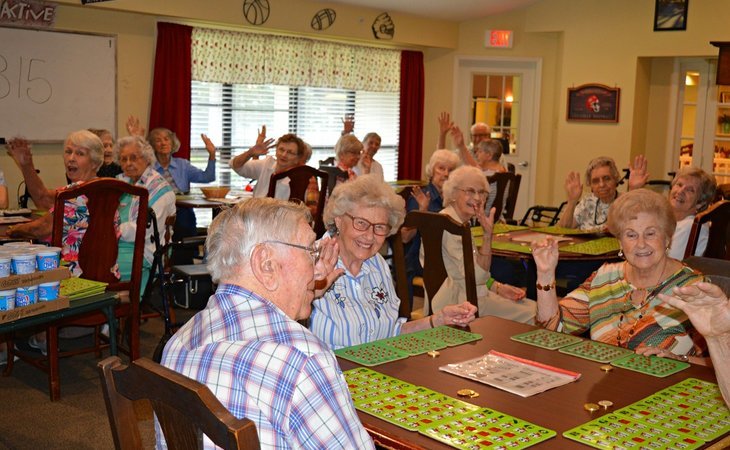 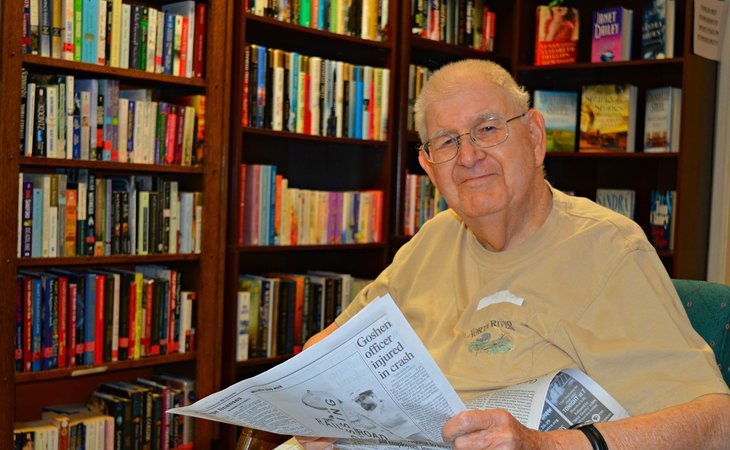 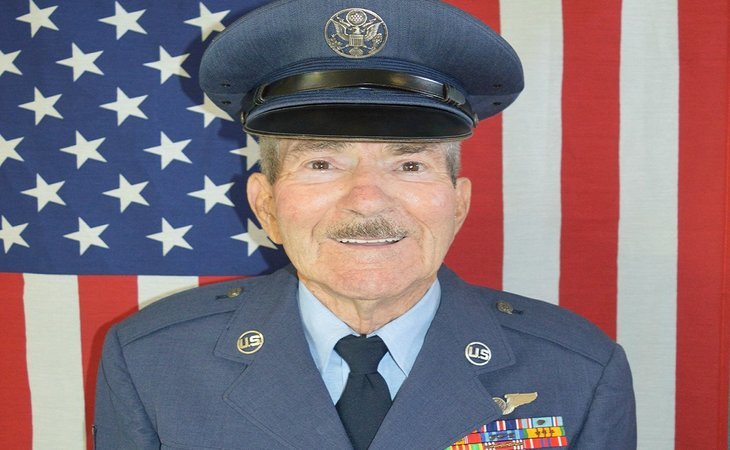 CALL TODAY AND COME HOME TO THE SUNSHINE

Other Senior Care in Rogers, AR