There are 12 Memory Care Facilities in the Wichita area, with 11 in Wichita and 1 nearby.

The average cost of memory care in Wichita is $5,642 per month. This is higher than the national median of $4,900.

Caring.com has helped 11 families in Wichita find high-quality senior care. To speak with one of our Family Advisors about memory care options and costs in Wichita, call (855) 863-8283. 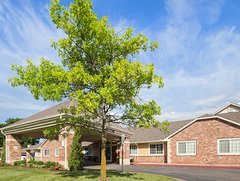 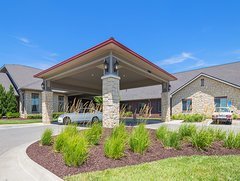 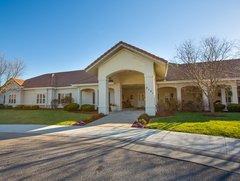 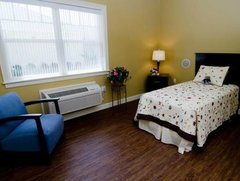 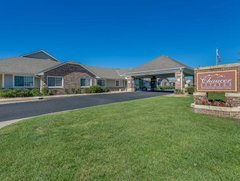 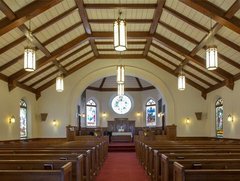 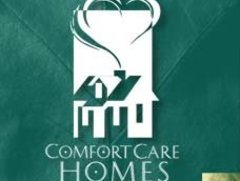 What to Consider About Memory Care in Wichita

Wichita is the largest city in Kansas, with a population of over 382,000, 12 percent seniors 65 and over. Approximately 53,000 residents in Wichita have Alzheimer's disease. There are ten memory care facilities in the city that cater to seniors with Alzheimer's, dementia and other memory conditions. In all of Kansas, including Wichita, the Secretary of Aging and Disability Services licenses Adult Care Homes, where seniors receive memory care. These facilities must meet specific standards regarding staff training and building security.

Other Options in Wichita, KS