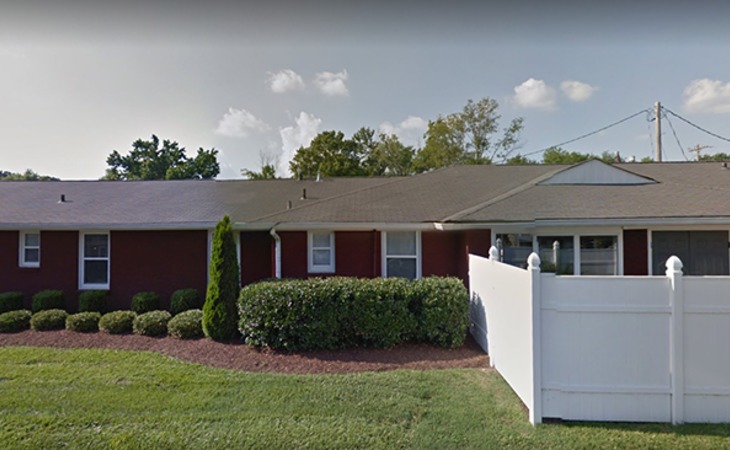 Reviews of Keestone of Lawrenceburg

My tour at Keestone of Lawrenceburg was good. The guide was very knowledgeable and professional, and we were able to see everything we needed to see. The rooms were single dwelling and more of an apartment type. They have bingo, exercise class, and people coming in to play and sing for them. They are back open for visitations.

I would give the facility half a star--or zero--overall, if the rating system allowed for that. The owner of the Keestone properties wants this facility to be an independent living community but the current director (April 2021) tells people looking for a safe place to live that it can handle all sorts of medical issues, including dementia, when the facility is not safe for anyone who isn't independent. When my parents moved into a different assisted living facility recently, one of the residents at Keestone told me she was thankful that my parents would be able to live in a "normal place because it's nothing next to normal here." The facility has a pattern of: 1. making promises about the level of care they can afford to your loved one. 2. not meeting those promises. 3. when your loved one tries to improve their quality of life and receive the promised care, they are subjected to emotional abuse, up to and including threats of eviction, with the director acting as if they were told from the get-go that the facility wasn't able to meet their needs and yet chose to live their anyway. Keestone also lets dementia patients roam around the property (inside and out). They do little to keep dementia patients from entering your room and going through your belongings. This is unsafe for your loved one without dementia but it is way more dangerous for your loved one with dementia. The door alarms are turned off most of the time and before COVID the doors weren't locked. Even now the doors are locked from the outside but not the inside, so anyone, including dementia patients, can leave at any time. One time, a man who looked homeless--he was disheveled, heavy growth of beard, dirty mismatched clothing and no shoes--walked out the door and tried to get into the car, mumbling that he had to go somewhere. Thank god it was locked! The residents don't know what to do in a case of fire because Keestone doesn't hold fire drills "because the noise disturbs the dementia patients"; instead the director reviews with the staff what to do if a fire occurs. Even if you're looking for an independent or retirement community, I would look elsewhere. The community doesn't have a bus like other communities to provide for on-the-town excursions. There is no Resident Council, so the residents have no voice. The only way to get the staff's attention is by tracking them down physically, yelling, or dialing a phone number, and since there is only one phone, which is sometimes left in patients' rooms or carried off by the dementia patients, good luck getting ahold of someone. As the lady who spoke to me when my parents were moving out said, when you ask the staff to do something, "they do it an hour and a half later." And to that, I'll add, if they do it at all. In my opinion, the staff cares but is overworked and undertrained, particularly where medication and patient/resident rights are involved. Unless Keestone makes some grave changes, go elsewhere. And don't believe what the director says about the community if you bring up any of these concerns. When my parents moved in, we were given a pretty picture, too.

Keestone of Lawrenceburg was not secure. It's more for senior retirement where people come and go freely. We made an appointment, but no one was there. My daughter and I wandered around for 15-20 minutes before we spotted someone who worked there. The place was not suitable for my mom at all. The staff showed us around the hallway and there were doors that opened out into the backyards of the neighborhood. She said when they go out, the doors lock behind, so they'll have to come all the way around to the front. If a person gets lost easily and confused, they'd still have to come back around. If I was a senior needing a nice place to retire to, someone to do my laundry and cook my meals, and I could come and go as I wanted to, I would move here. It seemed larger and more open and more for a senior living type situation. They had beautiful gathering areas where they could talk, watch TV and do games.

Keestone of Lawrenceburg wasn't ready for my visit and they didn't realize I was coming. At first, the person there seemed a little irritated that I was there. I didn't feel like the tour was complete and it's like the person was just trying to get me through everything and get out because I was there. I wasn't really that pleased with it. I didn't think the place was as clean either.

My dad will be going up to Keestone too, but momma went first. It is a beautiful place, and everybody up there is just super nice and polite. There is like a 50's dining room setup, all kinds of stuff. It is a great place. She went in there, but maybe thirty minutes later, they came in, asked her what she wanted for lunch,and they grabbed her a plate and all that. And in her room, she's got enough room for a bed, two dressers, a recliner, and her clothes. It is super nice. They have a big movie theater. They are showing Gone With the Wind next week. They said that they have enough activities that would bring the people from out of their rooms. The rooms aren't big enough that they would want to stay in there all the time, and that is to get them out and to mingle and do all kinds of stuff. They have all kinds of TV rooms; they just have everything. I couldn't say anything about it that I didn't like. What I saw of it was beautiful.
See all Assisted Living reviews (5) See fewer reviews
Get Costs

Costs for Keestone of Lawrenceburg

Photos of Keestone of Lawrenceburg 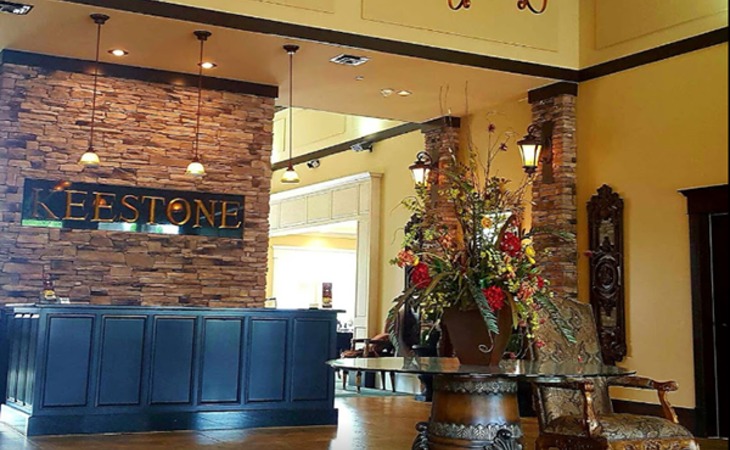 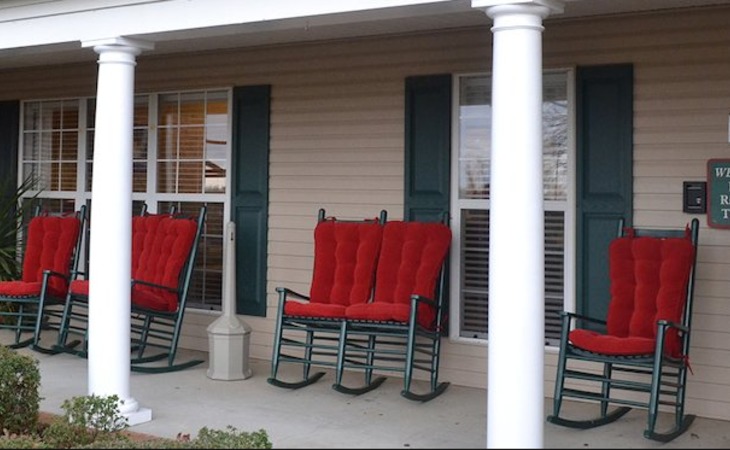 Services and Amenities of Keestone of Lawrenceburg

As a resident of Keestone Retirement Communities you will enjoy many luxurious amentities including 3 meals per day prepared by our trained chefs and personal attention to your health and well-being. Experience the difference today.

Below is a sample of the services and amenities you will enjoy as a resident of Keestone of Florence:

Located within a mile of David Crockett State Park in Historic Lawrenceburg, TN, Keestone of Lawrenceburg has been the shining star of retirement living in the Shoals area for over 30 years.

Map of Keestone of Lawrenceburg

Other Senior Care in Lawrenceburg, TN