There are 10 Assisted Living Facilities in the Sioux City area, with 6 in Sioux City and 4 nearby.

The average cost of assisted living in Sioux City is $3,639 per month. This is higher than the national median of $3,630. Cheaper nearby regions include South Sioux City with an average starting cost of $3,020.

Caring.com has helped thousands of families find high-quality senior care. To speak with one of our Family Advisors about assisted living options and costs in Sioux City, call (855) 863-8283. 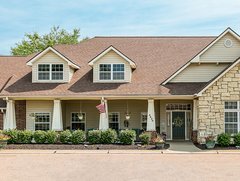 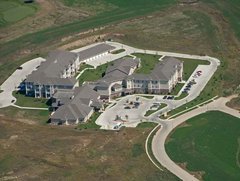 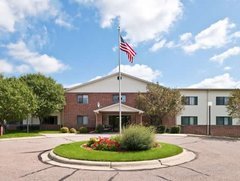 The Heritage at Northern Hills 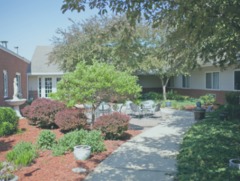 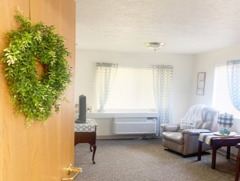 Sioux City is the "Sue" in Sue Bee Honey, which has been harvesting bee juice in the town since 1921. While the factory doesn't offer tours, seniors who live in any of the 11 local assisted living communities are surrounded by the vast clover fields where the honey is harvested. Sioux City's assisted living facilities are tightly regulated by the Iowa Department of Inspections and Appeals, which conducts health and safety checks. Residents in assisted living in Sioux City are ensured room and board and 24-hour emergency response from full-time staff. Seniors also have help with activities of daily living (ADLs), such as bathing, dressing and sometimes transportation outside the community.

Benefits and Drawbacks of Assisted Living in Sioux City

Assisted Living costs in Sioux City start around $3,639 per month on average, while the nationwide average cost of assisted living is $4,000 per month, according to the latest figures from Genworth’s Cost of Care Survey.

It’s important to note that assisted living rates in Sioux City and the surrounding suburbs can vary widely based on factors such as location, the level of care needed, apartment size and the types of amenities offered at each community.

The Iowa Medicaid HCBS Elderly Waiver is a managed care plan provided by the state to help low-income seniors pay for some of the monthly costs associated with assisted living in Iowa.

Learn more about these programs, plus who’s eligible, on our Assisted Living in Iowa page. 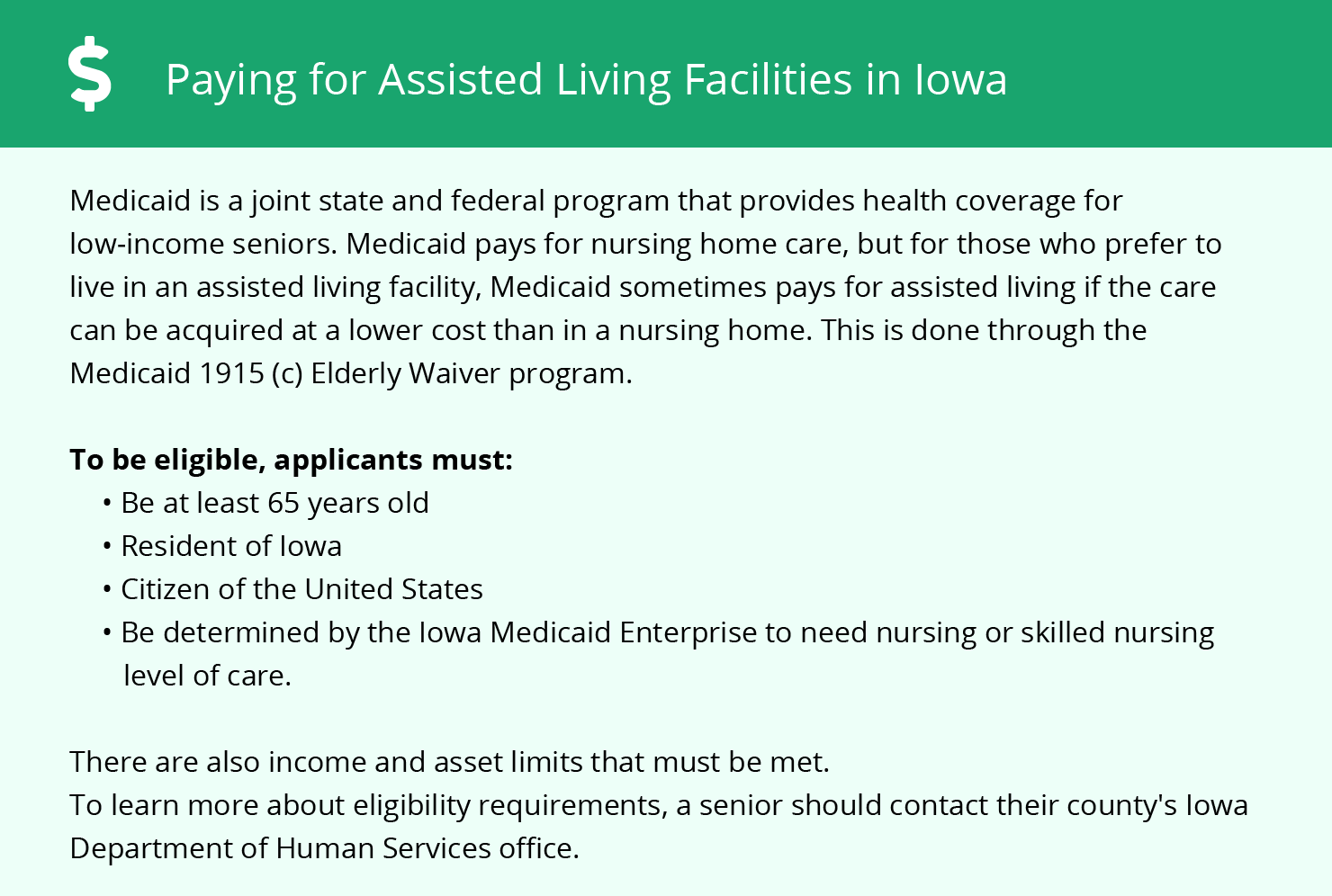 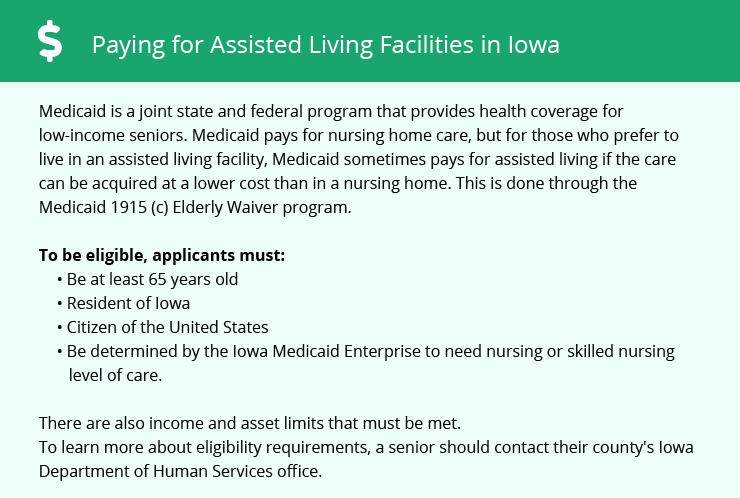 Sioux City and the surrounding area are home to numerous government agencies and non-profit organizations offering help for seniors searching for or currently residing in an assisted living community. These organizations can also provide assistance in a number of other eldercare services such as geriatric care management, elder law advice, estate planning, finding home care and health and wellness programs.

To see a list of free assisted living resources in Sioux City, please visit our Assisted Living in Iowa page.

Other Options in Sioux City, IA