There are 17 Assisted Living Facilities in the Esko area, with 2 in Esko and 15 nearby.

To help you with your search, browse the 11 reviews below for assisted living facilities in Esko. Better rated regions include Cloquet with an average rating of 5.0 out of 5 stars.

Caring.com has helped thousands of families find high-quality senior care. To speak with one of our Family Advisors about assisted living options and costs in Esko, call (855) 863-8283. 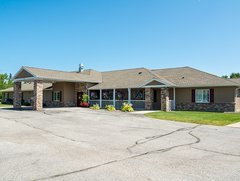 Esko is an unincorporated community of just 1,717 people and is named after Alex Esko, who built one of the town's first small shops in 1919. The city has a median age of 41.3, which is much higher than the national median age of 37.4. Residents 65 and older account for 13% of the local population.

Seniors residing in the area can obtain personal care assistance at one of the 18 assisted living facilities in the region, including two assisted living communities located immediately within Esko. All senior living facilities in Minnesota are licensed and governed by the Minnesota Department of Health. The Minnesota Department of Human Services is responsible for licensing certain additional programs and services within senior care communities.

Benefits and Drawbacks of Assisted Living in Esko

Assisted Living costs in Esko start around $0 per month on average, while the nationwide average cost of assisted living is $4,000 per month, according to the latest figures from Genworth’s Cost of Care Survey.

It’s important to note that assisted living rates in Esko and the surrounding suburbs can vary widely based on factors such as location, the level of care needed, apartment size and the types of amenities offered at each community.

Learn more about these programs, plus who’s eligible, on our Assisted Living in Minnesota page. 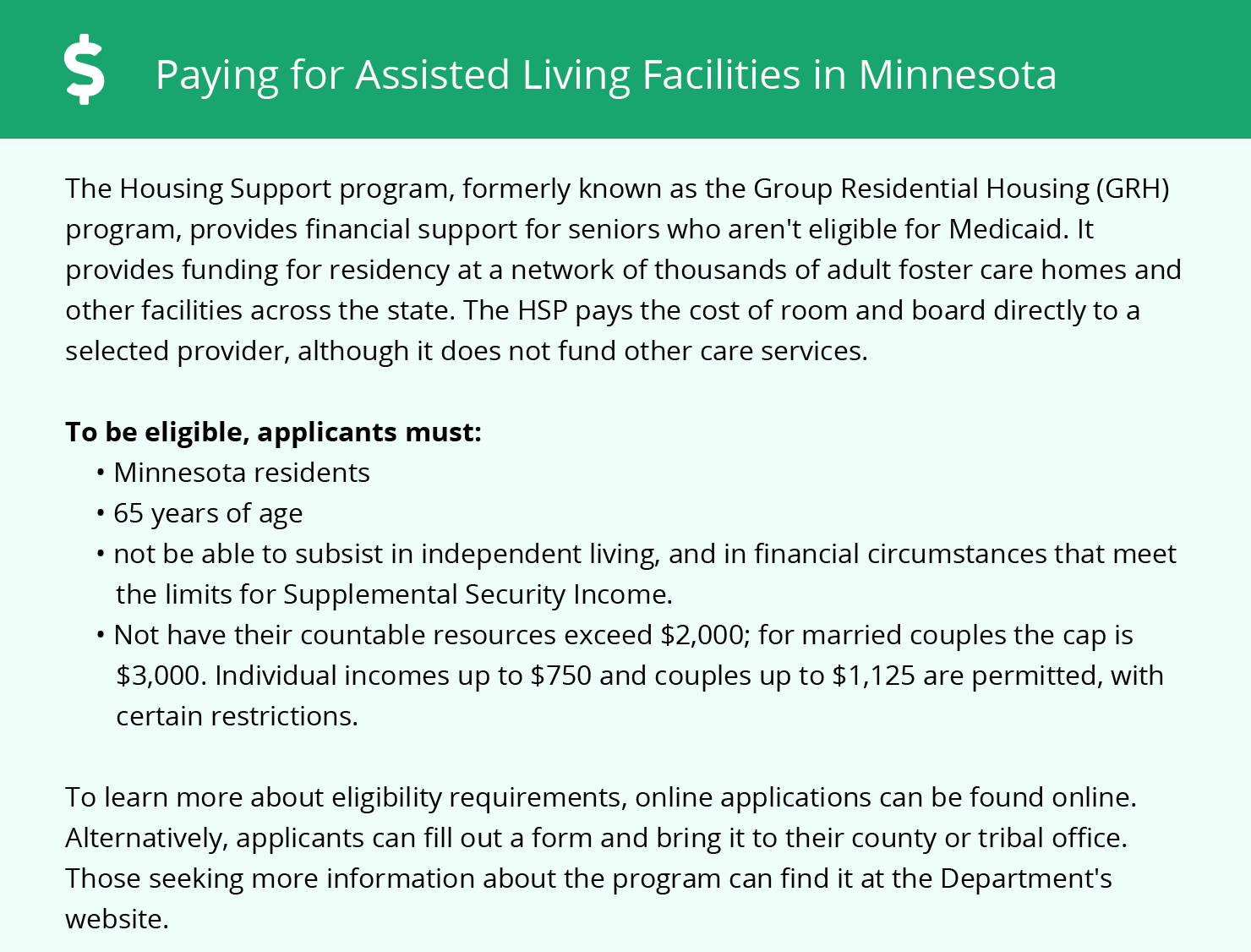 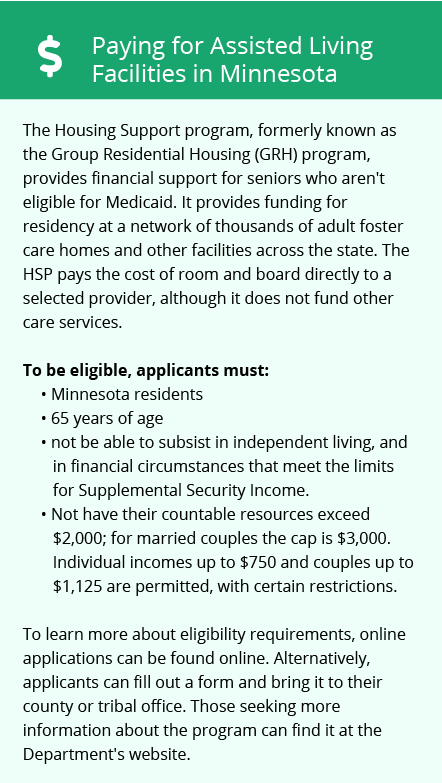 Esko and the surrounding area are home to numerous government agencies and non-profit organizations offering help for seniors searching for or currently residing in an assisted living community. These organizations can also provide assistance in a number of other eldercare services such as geriatric care management, elder law advice, estate planning, finding home care and health and wellness programs.

To see a list of free assisted living resources in Esko, please visit our Assisted Living in Minnesota page.

Other Options in Esko, MN