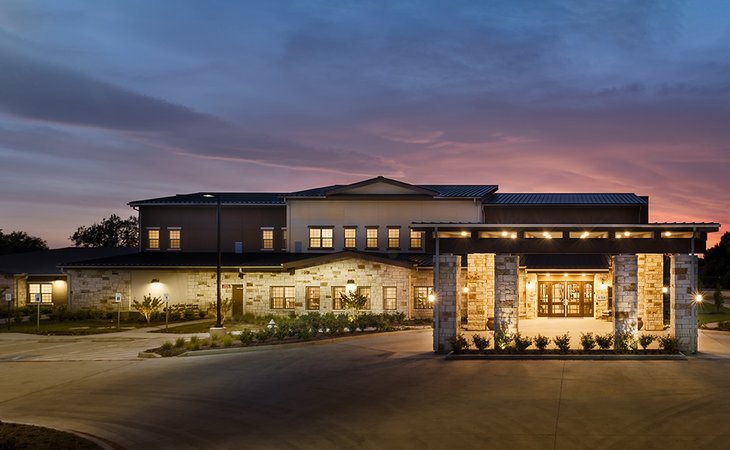 As usual, everybody's got space availability issues, so Spring Cypress assisted living didn't have much space available in the way of size. When they do have something available, it's pretty small as I recall, at that particular location. It was really availability and the size of things that kind of turned us off to that particular one. The staff that toured us was very nice. They're very pleasant and they did a great job during our visit. The rooms were small though, compared to other places that we looked at. They're pretty small, but it depends on what you're looking for, and what people would be satisfied with, I guess, more than anything else. My mom moving from a house would probably have a hard time with that. The outside was pleasant. They didn't have much of a garden so there wasn't really much outside of the building.

Spring Cypress was a very beautiful facility. The staff was very sweet accommodating, and they provided us with lots of information.

Hello, Thank you so much for your kind words, we strive to provide as much information as possible to everyone who is searching for a new home for their loved ones, we realize the importance of the decision and having all the facts helps to facilitate a well informed choice.

My mother was in Spring Cypress Senior Living and then we were in hospice, before she passed away. They were wonderful in moving her in because we couldn't move her in. They got her moved in, and as far as I knew it was good. The staff was really good every time I spoke with them, or they got back to us through email. I think she was happy, but the food had to be delivered to her. The place was closer to us, and they included pet care with her current level of care.

I saw the Spring Cypress Assisted Living and Memory Care. That would have been where I would put my mom. It's a memory care and assisted living. The staff was very friendly. It new, so it was very clean. They had a chef and they had gourmet-type food. They had lots of activities. It was hard to distinguish what memory care activities were from assisted living, but I thought it was very nice. The staff was very helpful, too. It was brand new, so it was very nice. It was very homey in the memory care area. It was very much a living room type setting and maybe not as easy to view the residents at all times because they had like curving hallways instead of straight hallways, but still very nice. The location is very close to where I live, so it is easy to get to.

We liked Spring Cypress, and we put down a deposit for my friend. I think most of the memory care facilities look similar, but we found that the staff here is probably superior to most. The staff was very accommodating. She saw us on our schedule, set us up on a tour, and answered our questions. Most of the salespeople are pretty highly skilled.
Get Costs 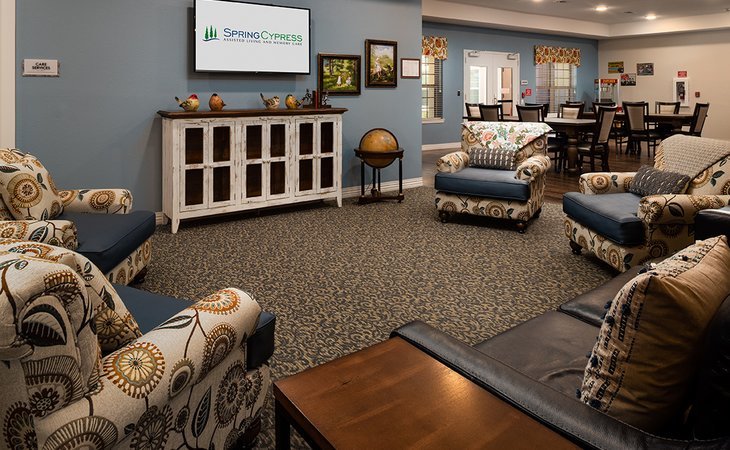 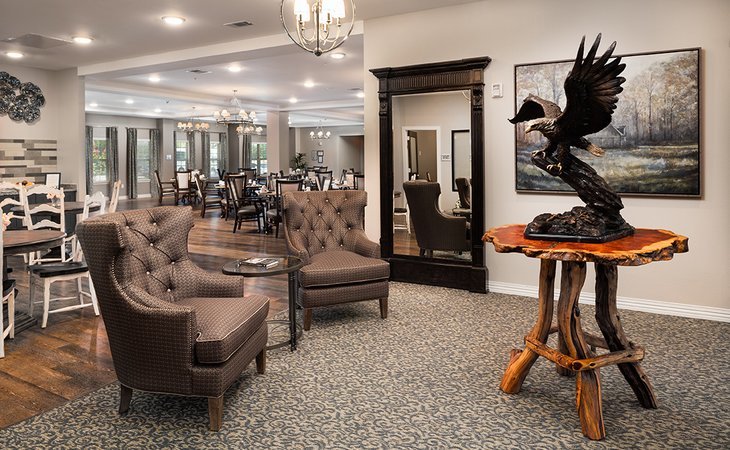 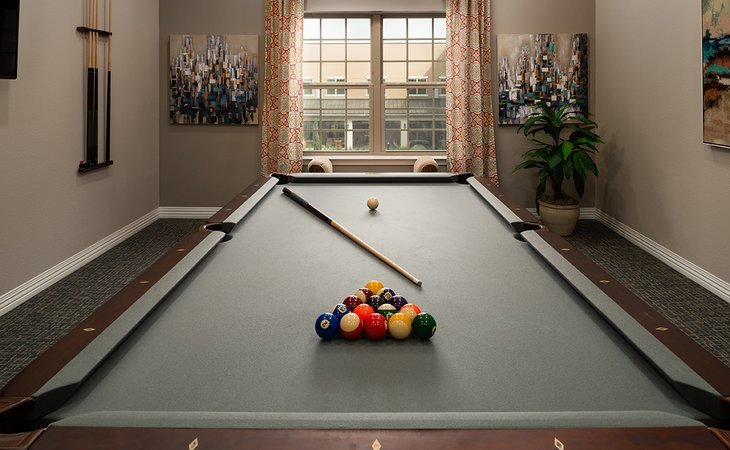 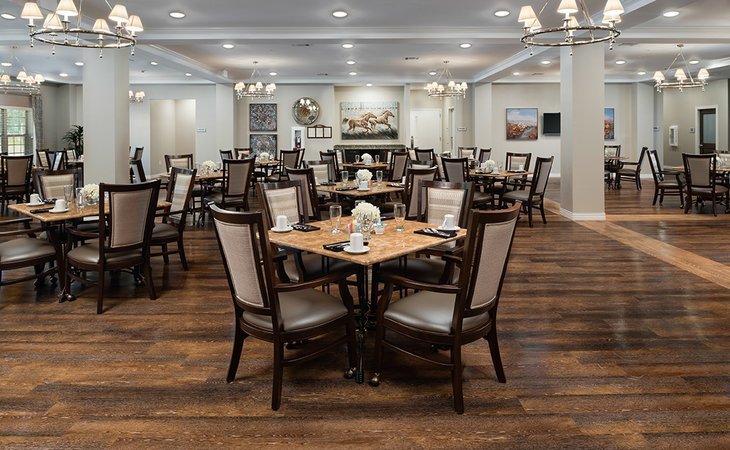 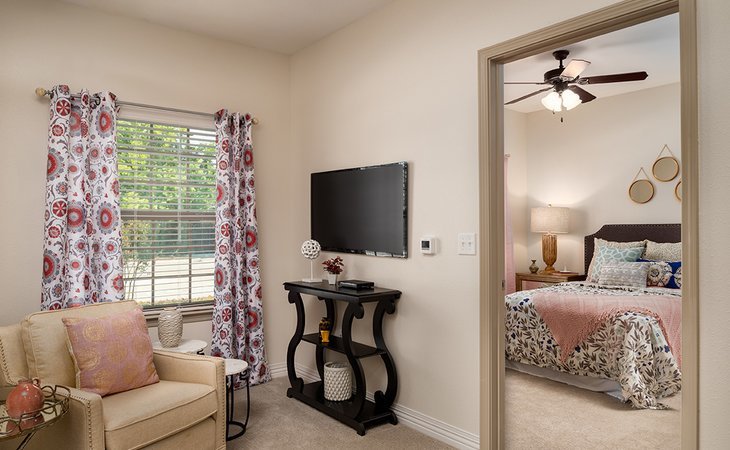 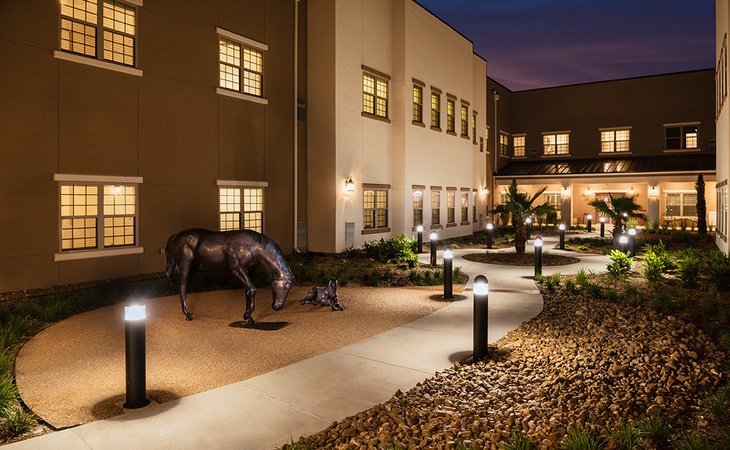 Services and Amenities of Spring Cypress

Welcome to Spring Cypress, where exceptional senior living begins. Our philosophy is rooted in a firm commitment to provide a place where passion and purpose come together to best serve senior residents of Cypress Texas. We are dedicated to creating a community environment that feels like home.

We adhere to a comprehensive and core belief that seniors should be treated with the utmost respect and the dignity they deserve. Our staff is well-prepared for ensuring that our residents are properly cared for and nurtured each and every day.

We believe that life is to be lived — lived to a degree where enjoyment and engagement are part of our everyday interactions. Our goal is to see that every senior resident at Spring Cypress knows that they are part of a dynamic community and family, where life is lived in a robust and active way.

Other Senior Care in Cypress, TX