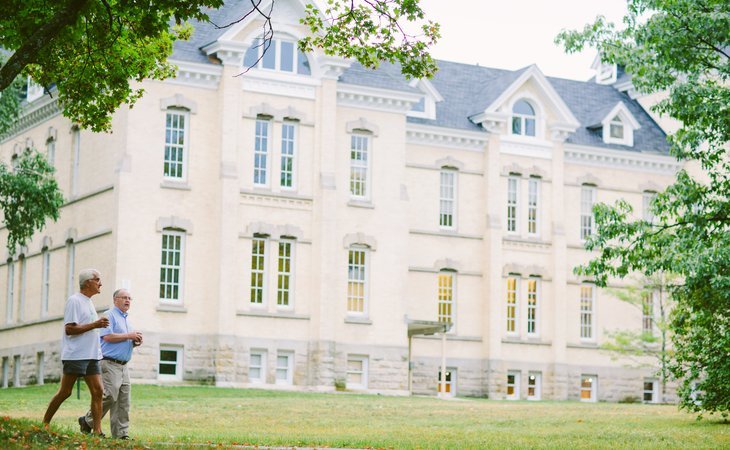 My parents were one of the first residents to live at Cordia. The rooms are very small, so we combined two units, as they were still in the construction phase. When they first moved in, it was great, and they were very happy for about 2 years. There was lots of things for them to do, the food was fabulous, and the staff were very helpful. But as my father’s dementia progressed, after my Mother passed away at the 2 year mark, we had to hire in additional help. We expected this, but it was a struggle to organize the nursing care with our own hired in help, which was only partly the fault of our own hired in help, Cordia was not set up to organize well with outside help. Once my father’s dementia progressed, I felt Cordia didn’t pay attention to him like they used to. His room was not cleaned well, (they were always short staffed in the cleaning department) the carpet had awful stains they would not clean in a timely manner (it should have been replaced) even after many polite complaints. And while the nurses were caring, I didn’t feel like he was a priority anymore overall. This is a very expensive place to live. It is NOT a place for people who are not very independent, or who may be declining. As one ages at Cordia and needs more help, they will absolutely have to move somewhere else or get hired in help which is very expensive as well. At the end, my father had an episode which made it unable for him to be there, and we had to move him quickly. The owner made us pay 3 months additional rent after we gave notice. This was written in the contract we signed, and she had every right to do so, but from a humanitarian and moral view, I felt she was wrong to do so. To add insult to injury, the owner charged us the meals for the entire after my father moved out, when no one was there to eat them. (She told us we could stop by and eat them ourselves anytime. I was insulted at this suggestion, and frankly expected more as we had been very good tenets, been there for over 4 years, and had plugged their business many times in the beginning to help Cordia get off the ground.) Cordia is the most expensive assisted care living facility I know of in the area, and I expected more. So if you want to live at Cordia; Number one: Don’t consider it the last place you will live, you must have a back up plan for what comes next. Number two: Negotiate out of the contract the ‘three months’ of rent’ owed once you give notice, in case something happens that makes you incapable of giving that much notice, as was the case for us. Number 3: Make sure you visit your loved one often, as I would advise in any situation like this kind. You should be getting the best of the best, especially for the very large expense. Many nice people live there, and they have many wonderful employees, but it should be called ‘light assisted living’. My father moved out the end of 2019, and I decided to let all of this go, but recently a friend had a similar experience with their parent, and that is the motivation for me to write this review.

Cordia at Grand Traverse was nice, but I'm not sure if they would have accepted my husband, because he already has dementia. I only talked to two people, and they were fine. We were able to look at one resident's room and It was nice. They have tablecloth dining as well as regular dining, they had a bar area where people can go for happy hour, and they have an exercise room. It's an old state hospital that they turned into assisted living. They did a great job, anybody can come up the street and shop, and there's an Italian restaurant as well. They're trying to do more with it than just assisted living. I would be more than happy to put a love one in there.

Thank you for taking the time to share your thoughts, Laurie, and for touring with us this summer. More often than not, we are able to provide an amazing home and community for our members for their entire aging journey. There are some instances, however, where the care needed is beyond what we are licensed to provide. I'd be happy to put you in touch with our Wellness Director to discuss your husband's specific needs further -- send me an email and I can connect the two of you. Thanks again for taking the time to share your thoughts. ~ Cordia

Cordia at Grand Traverse Commons was absolutely fabulous, but well over our budget. It's more of a country club atmosphere. They have assisted and independent living, but their assisted living is very low as far as the number of residents. It's basically independent living, but extremely nice, and it's a great location. If you want to be close to Traverse City you're just minutes from downtown, and it was a fabulous setup. The sales rep was very accommodating and answered all of our questions.

A wonderful place to retire, however, the rent goes up every year. The rent goes up more than the CPI locally or nationally. The rent is now $500 more per month than when I moved in. I’m considering a move because I’m not a wealthy person. If you want to live here you must have unlimited funds. Something to seriously consider before signing the contract.

My visit to Cordia at Grand Traverse Commons was kind of overwhelming because it's a huge complex. They took me through, showed me everything, and told me a stuff that I already knew (because they sent me a lot of brochures). I was really impressed with it, but when I compare them to other places -- even though they have a lot to offer -- the price is still way more than I'm comfortable with. One thing that stood out to me was the architecture. They have a main dining room where you can have a more formal three or four course meal, or you can go to the pub and just get a sandwich or something. They have a bus that takes you into the commons of Traverse City to do shopping and stuff. They also have scheduled trips where they would take you to the library, the bank, or the church. If you don't have a car it doesn't matter, because it doesn't keep you home or anything like that. I'm sure it's worth the price they're asking. The smallest room they have is a studio, which is OK, because I wouldn't have to stay there all the time. They have a game room, a theater, and activities. Anything you could think of that you want to do, they have there. Everybody was very pleasant, and the interaction I saw between the staff, guests, and residents was top-notch.

The lady that gave us the tour at Cordia at Grand Traverse Commons was very friendly and very accommodating. She explained everything to us. I like all of the things that they have to offer. However, because they are on old hospital grounds, there isn't a lot of parking. Also, the hallways had tall ceilings and were narrow; it just felt very claustrophobic. Their apartments were very small, and they didn't have a lot of windows. I think I would have a problem living there because I'm claustrophobic.

Dear IM, We’re very glad you came to see us and that your tour experience at Cordia was positive. We hear what you say about parking—it is a challenge in a historically preserved location—and that’s why our Concierge team works so diligently to provide flexible valet parking services. Our members never have to think about where to park! You touched on another very important point—we do have high ceilings and tall windows in many of our residences and hallways, and reactions to our architecture do vary. That’s half the fun, really, of choosing the residence you want for yourself: do you like brick or do you prefer painted walls? Do you like big windows or sloping ceilings with alcoves? We find that our unique building offers an alternative to the “cookie cutter” look of identical floor plans. Of course, no place can be right for everybody, and we’re grateful you gave us a look: we hope that if you liked the services and opportunities we offer, you will pass those impressions along to others who might be interested in a senior community. All the Best, Cordia

The quality of services and staff are superb! I feel very blessed to have found a place like this. Residents are friendly and fun. A very cheerful place!

Quality of services is excellent. Suggestions and changes are considered and often acted upon.

More transportation available to residents than other facilities I've seen (I have seen 9). Excellent, adaptable to my physical (& mental), legal (assisted and finding legal counsel) limitations.

The whole staff is caring, wishing to help and please us. The food is restaurant quality with many choice and flexible hours. The residents are interesting and friendly. Transportation to doctors and events are free. Wonderful programs; something for everyone. Good trips and events.

Food is very good. Programs are varied and great. Residents are friendly. My residence is large and comfortable. Pets are allowed and my cat is happy!

Housing, food, health care, transportation, entertainment and all  A1.

I went to visit Cordia at Grand Traverse Commons when I was looking for a facility for my mom. It's being built in an old building, and the building itself has shopping at the lowest level, and it has professional offices and condos at one end. The good thing, if my mom will be in this facility, is that she can go to the shop, go to restaurants, and she can be around people who are lively and doing a whole bunch of things. She can have a whole life that she was used to. The other thing that is good about this facility is that they offer the assisted part sort of an a la carte basis. So if you don’t need someone to monitor your medications, but you need someone to help your change your jewelry, they can do that for you.
See all Independent Living reviews (12) See fewer reviews
Get Costs 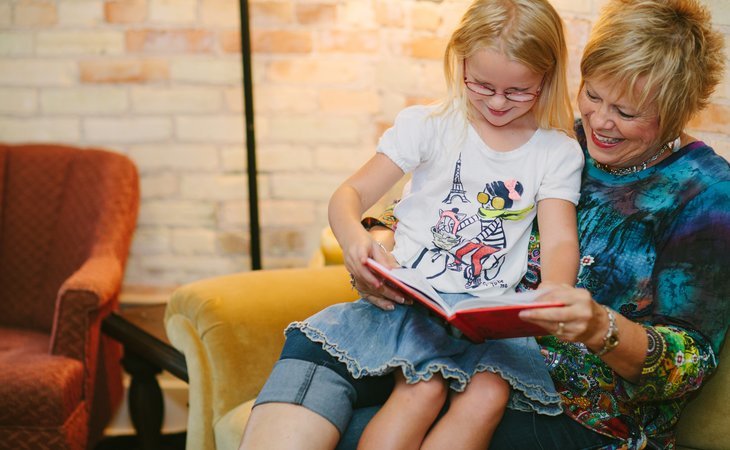 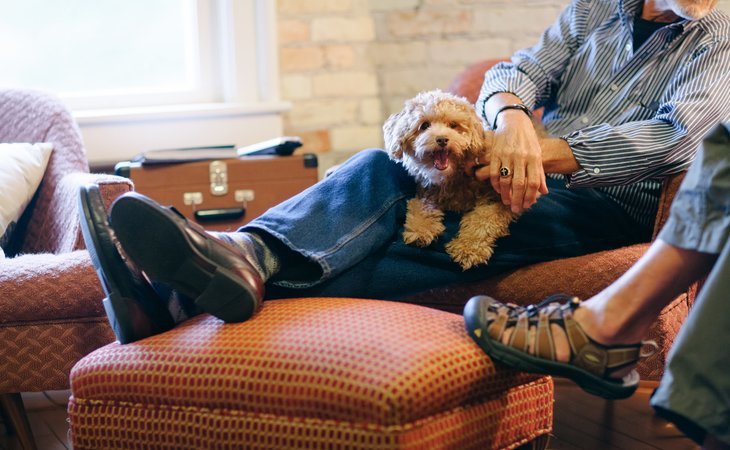 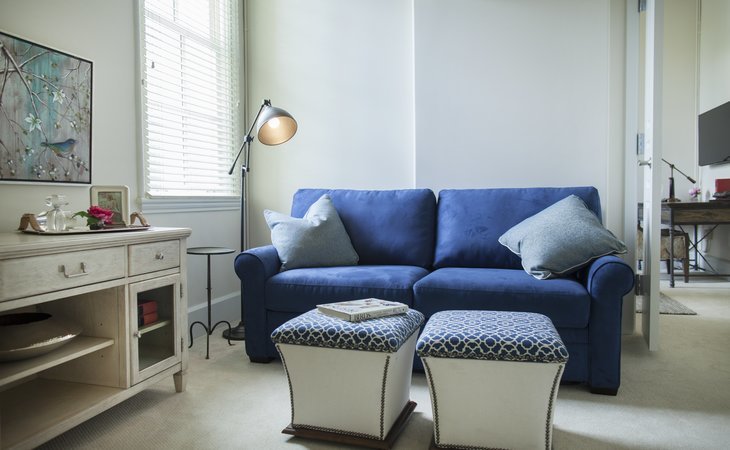 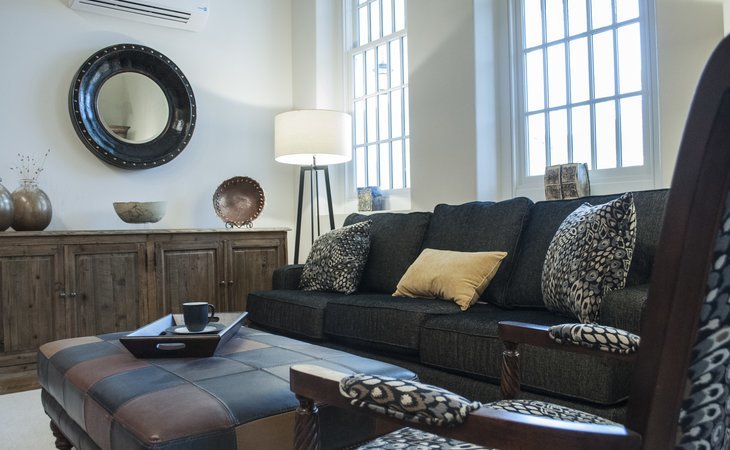 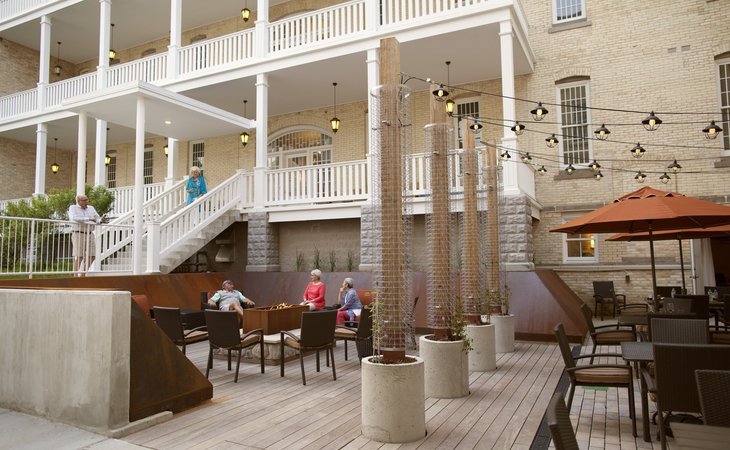 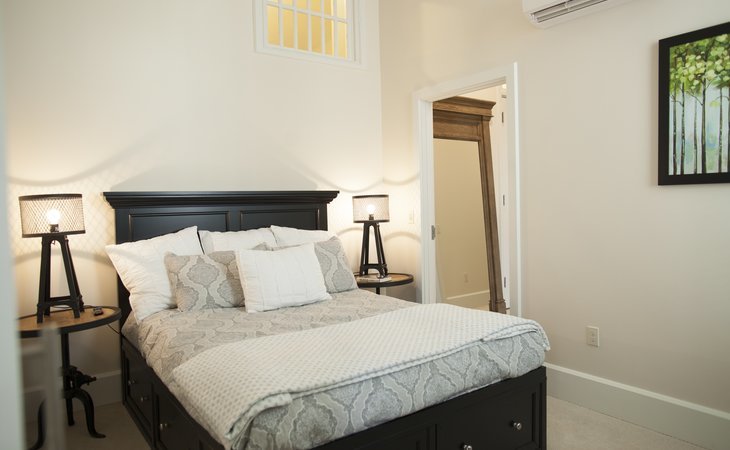 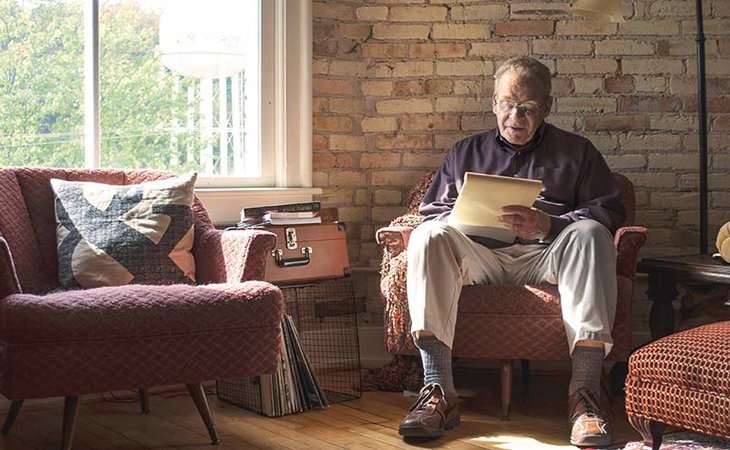 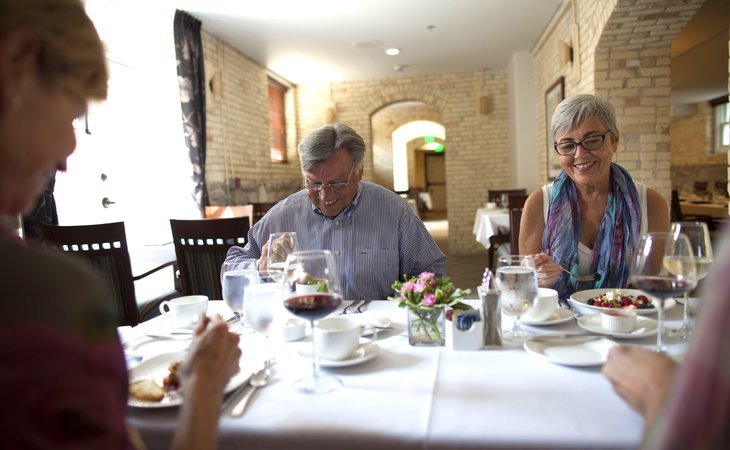 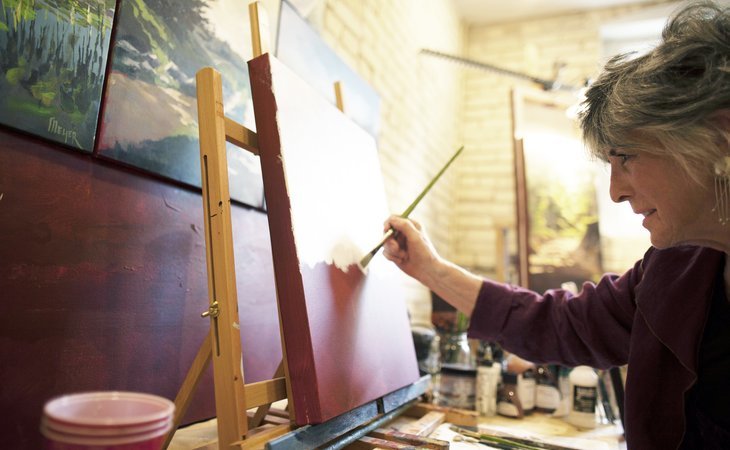 Services and Amenities of Cordia at Grand Traverse Commons

About Cordia at Grand Traverse Commons

Cordia, a Senior Residential Club at Grand Traverse Commons, is your pathway to enjoying extraordinary living. Located within walking distance of Traverse City's quaint downtown shopping district and the crystalline blue of Grand Traverse Bay, our unique village-style community is a return to a quality of life that melds old-world, historic charm with cosmopolitan vitality.Within our lively community, you’ll discover a world that is secure but never isolating, thanks to its location within an idyllic city-in-miniature that attracts members of every generation—from toddlers and teens to young families and retirees—to shop, eat, live, work, or play. As a vital part of this thriving community, you'll find endless opportunity to engage, explore, enjoy a lifestyle rich in art, culture, companionship, meaning, and expand your own potential.