There are 3 Assisted Living Facilities in the Milan area, with 2 in Milan and 1 nearby.

Caring.com has helped thousands of families find high-quality senior care. To speak with one of our Family Advisors about assisted living options and costs in Milan, call (855) 863-8283. 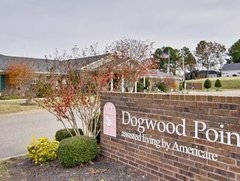 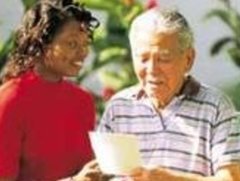 What to Consider About Assisted Living in Milan

Milan has over 7,600 residents and a large senior community that makes up over 16% of its population. These seniors can build social connections, participate in educational and recreational programs and enjoy congregate meals at the local senior center. The center is open on weekdays from 8 a.m. to 4:30 p.m.

Seniors who are seeking assisted living services in the Milan region can choose from three facilities, including two in the city and another one about 12 miles away in Trenton. In Milan, assisted living facilities are governed by the Tennessee Department of Health.

Benefits and Drawbacks of Assisted Living in Milan

Paying for Assisted Living in Milan

In Milan, assisted living services are covered for eligible seniors under the Medicaid 1115 managed care Long-Term Services and Supports program.

Other Options in Milan, TN