There are 8 Assisted Living Facilities in the Dade City area, with 1 in Dade City and 7 nearby.

Caring.com has helped thousands of families find high-quality senior care. To speak with one of our Family Advisors about assisted living options and costs in Dade City, call (855) 863-8283. 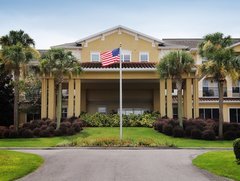 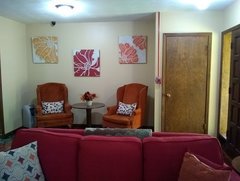 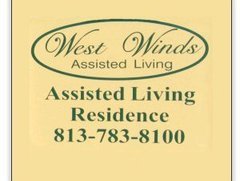 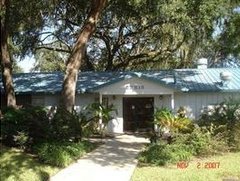 Praised as one of the best places to retire, Dade City has a population of 7,134 with 22 percent of the population over the age of 65. Seniors who need assistance with daily living in Dade City will find one assisted living facility within the city limits and 10 in nearby locations like Zephyrhills and Brooksville.

In Dade City and the state of Florida, assisted living facilities operate under a standard license, which provides routine personal care, or a specialty license, which includes limited nursing assistance and advanced congregate care. Both types of facilities are regulated by the Bureau of Health Facility Regulation.

Benefits and Drawbacks of Assisted Living in Dade City

Assisted Living costs in Dade City start around $0 per month on average, while the nationwide average cost of assisted living is $4,000 per month, according to the latest figures from Genworth’s Cost of Care Survey.

It’s important to note that assisted living rates in Dade City and the surrounding suburbs can vary widely based on factors such as location, the level of care needed, apartment size and the types of amenities offered at each community.

Payment assistance is available for eligible seniors who need an assisted living facility in Dade City through the state’s Medicaid Waiver Program. This waiver program covers services in both assisted living facilities and adult family homes, but it doesn’t cover private rooms. For private rooms and apartments, family supplementation is permitted.

Learn more about these programs, plus who’s eligible, on our Assisted Living in Florida page. 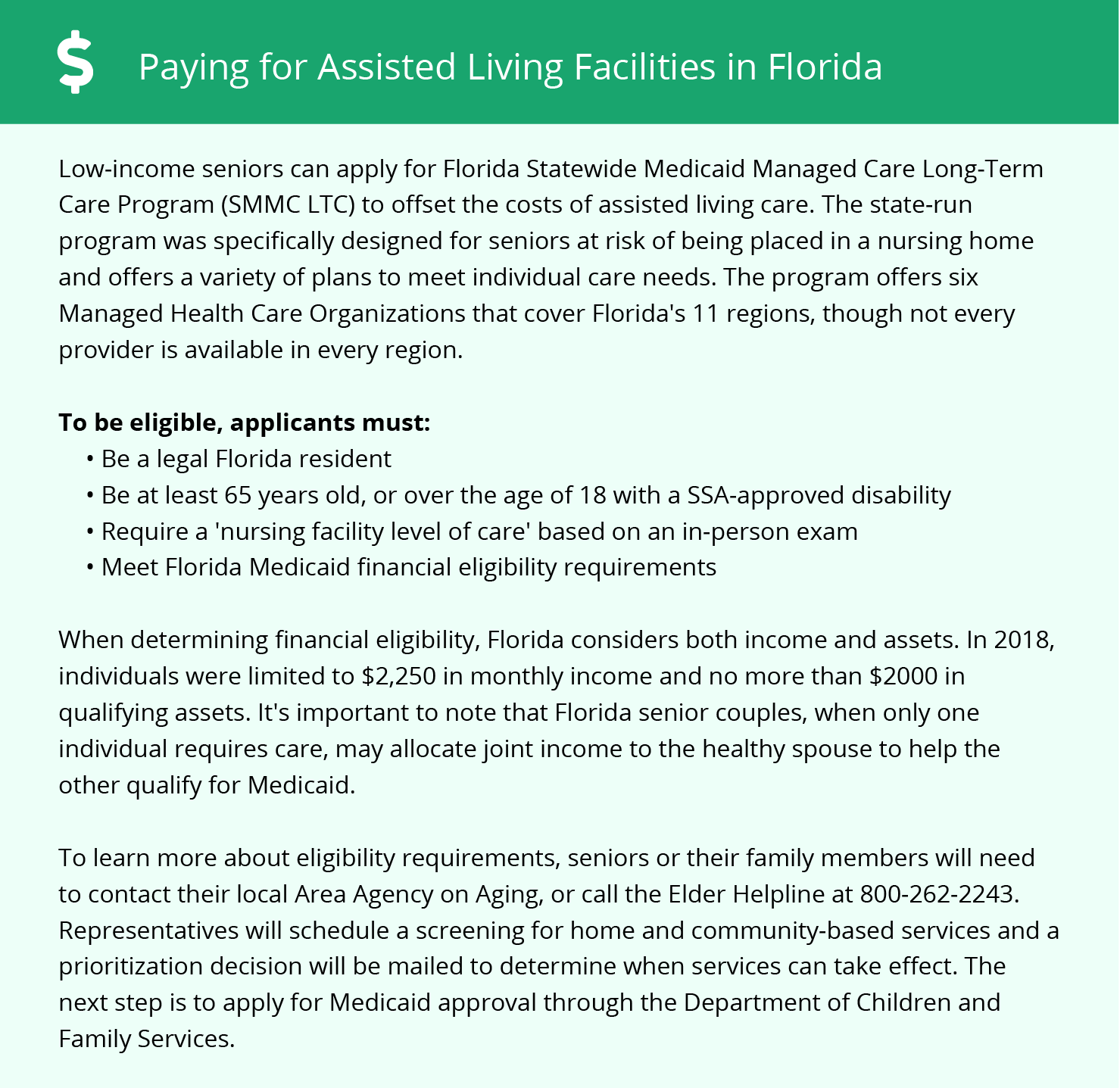 Dade City and the surrounding area are home to numerous government agencies and non-profit organizations offering help for seniors searching for or currently residing in an assisted living community. These organizations can also provide assistance in a number of other eldercare services such as geriatric care management, elder law advice, estate planning, finding home care and health and wellness programs.

To see a list of free assisted living resources in Dade City, please visit our Assisted Living in Florida page.

Other Options in Dade City, FL