28 Memory Care Facilities near Portland, OR

There are 28 Memory Care Facilities in the Portland area, with 21 in Portland and 7 nearby.

The average cost of memory care in Portland is $5,503 per month. This is higher than the national median of $4,900. Cheaper nearby regions include Milwaukie with an average starting cost of $4,953.

Caring.com has helped 10 families in Portland find high-quality senior care. To speak with one of our Family Advisors about memory care options and costs in Portland, call (855) 863-8283. 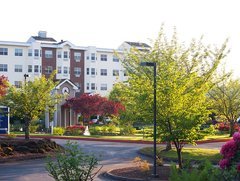 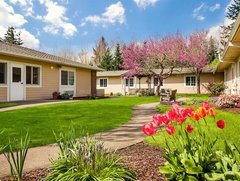 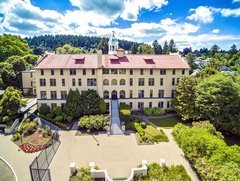 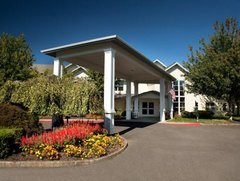 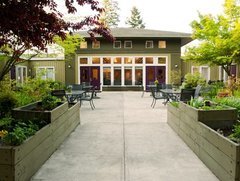 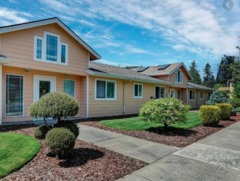 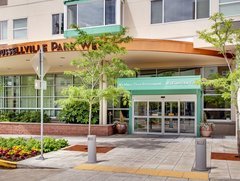 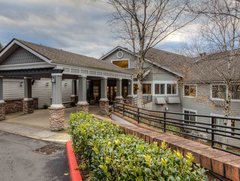 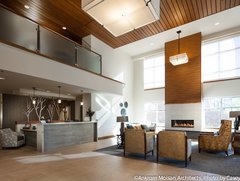 The Ackerly at Timberland 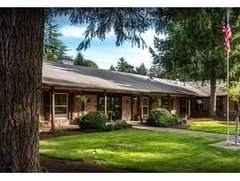 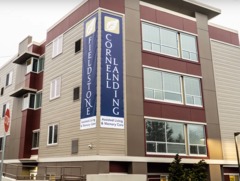 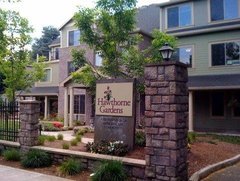 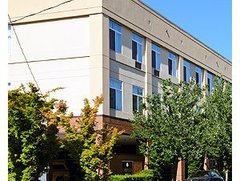 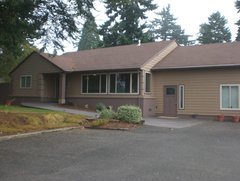 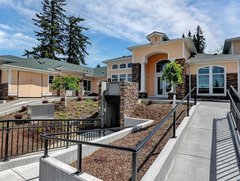 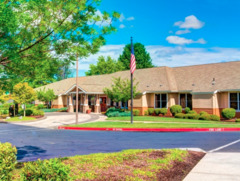 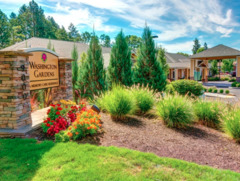 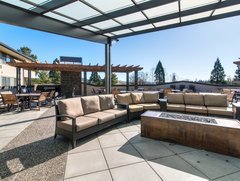 The Springs at Carman Oaks 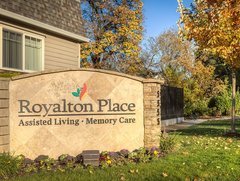 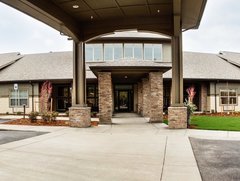 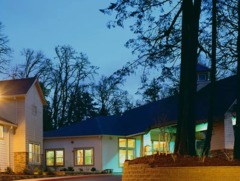 The Pearl at Kruse Way

What to Consider About Memory Care in Portland

As the largest city in Oregon, where it’s estimated that 65,000 people have Alzheimer’s disease, Portland offers an array of resources for friends and family members whose loved one has dementia. There are also numerous care options with 29 memory care facilities in the area, 15 in Portland and 14 in nearby cities. These communities emphasize staff training, person-directed care, resident rights and facility requirements. In Portland, and elsewhere in Oregon, memory care facilities are licensed by the Oregon Department of Human Services, Office of Licensing and Regulatory Oversight.

Memory Care near Portland, OR

Other Options in Portland, OR

Memory Care near Clackamas County, OR

More Options Near Portland, OR