There are 25 Memory Care Facilities in the Baltimore area, with 15 in Baltimore and 10 nearby.

The average cost of memory care in Baltimore is $3,590 per month. This is lower than the national median of $4,875. Cheaper nearby regions include Catonsville with an average starting cost of $2,800.

Caring.com has helped thousands of families find high-quality senior care. To speak with one of our Family Advisors about memory care options and costs in Baltimore, call (855) 863-8283. 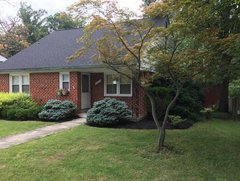 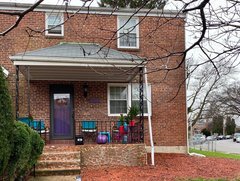 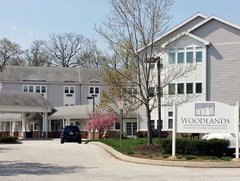 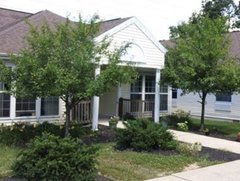 The Cottages of Perry Hall 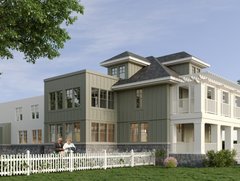 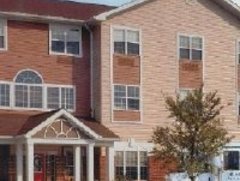 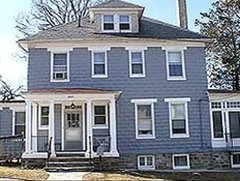 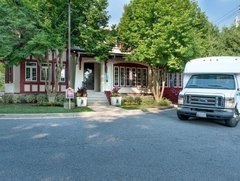 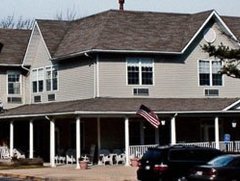 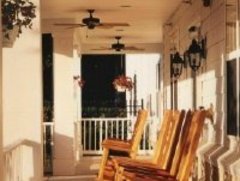 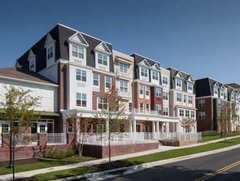 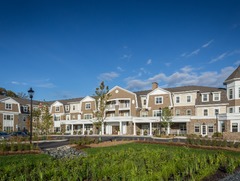 What to Consider About Memory Care in Baltimore

Baltimore has a low cost of living, which may make it appealing to seniors on a fixed income. Around 12 percent of the city's 611,000 residents are aged 65 or older and seniors with memory conditions are served by more than 20 memory care facilities in Baltimore and the nearby area.

In Baltimore, and all of Maryland, memory care is found in assisted living facilities which obtain licenses for three levels of care. Generally people with Alzheimer's disease and dementia will require a Level III facility. Staff in facilities that serve people with cognitive conditions must receive additional, specialized training.

Other Options in Baltimore, MD