The average cost of memory care in Albuquerque is $4,825 per month. This is lower than the national median of $4,875. Cheaper nearby regions include Rio Rancho with an average starting cost of $4,698.

Caring.com has helped 6 families in Albuquerque find high-quality senior care. To speak with one of our Family Advisors about memory care options and costs in Albuquerque, call (855) 863-8283. 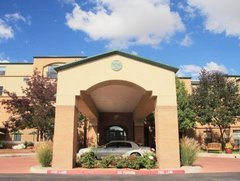 The Woodmark at Uptown 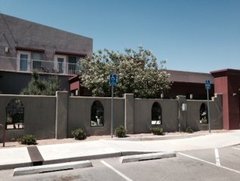 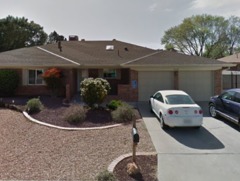 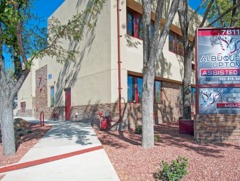 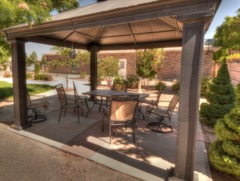 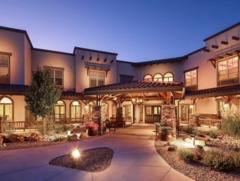 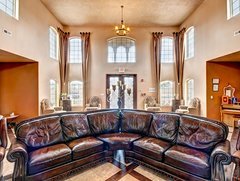 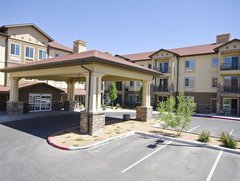 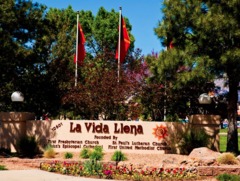 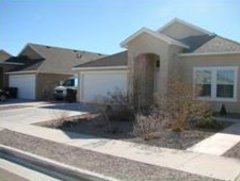 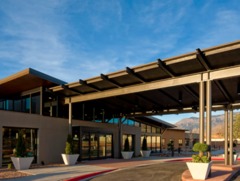 The Watermark at Cherry Hills

What to Consider About Memory Care in Albuquerque

Albuquerque, which is situated in Bernalillo County, New Mexico, is home to nearly 560,000 people, roughly 14 percent of which are over the age of 65.  As the largest city in a state where it’s estimated that 34,000 people have Alzheimer’s, Albuquerque has 13 memory care facilities and another five in communities nearby.

In Albuquerque, as in all of the state, memory care facilities are housed in assisted living facilities, which are officially known as Assisted Living Facilities for Adults. Assisted living facilities with memory care units must meet additional requirements in areas like staffing, employee training, assessments, security and resident rights. These facilities are licensed and monitored by the New Mexico Department of Health, Division of Health Improvement, Health Facility Licensing and Certification Bureau.

Other Options in Albuquerque, NM