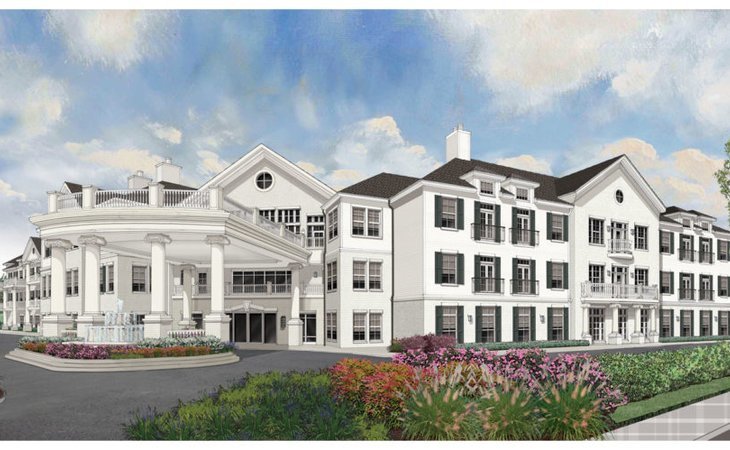 Reviews of HarborChase of Germantown

My dad was at HarborChase of Germantown. It was well-maintained and they had all the amenities in the world, but it was way too big. It's a little overwhelming for someone who really doesn't want that high volume type of residency. His room was just a studio. It was very small and cramped. They also had a whole list of activities, and the dining area was big and open. I just didn't see the same enthusiasm that we see where he's at right now with the staff. This almost had a hospital feel to it.

My father has moved into HarborChase of Germantown. It is really bright, cheerful, and the staff is great. It is divided into three sections: the bathroom, his bedroom and his living area/kitchen. It is a good size (over 600 square feet) and is very warm and open. We moved in his furniture and it is really nice. They have several spaces for recreation, bingo, a pretty dining area which is more like a restaurant, and an outdoor courtyard. He has a balcony and he can open his door to sit out on it. It is just pretty expensive.

My mom is staying at HarborChase of Germantown. I think she's very happy there. She said the food was wonderful during the week when the chef is there, but when the chef is not around, it's not as good. (The chef's not there on the weekend.) She loves the food; it's a major improvement from where she used to be. I think the staff is great. They are still growing and adding residents. We wish that as they grow they would hire more staff before they added more residents. It's kind of a natural progression as you grow. They're adding more residents, though, in the assisted living component, and it feels like they're a little behind in adding staff. The senior people do a great job of covering -- like the head nurse does jobs that a CNA might do if they had enough staff. I think that's part of their growth plan. They have exercise classes, trivial pursuit, and spelling. They also have lectures, devotions, wine tasting, and cocktail tasting. When they were on quarantine because someone had COVID, they all had to have their meals in their rooms. The chef came down and did a wine tasting in each of the resident's rooms with a couple of bottles. Another night, the chef came down with a signature cocktail for everybody, and that was lovely. The reason I'm not giving them a "five" right now is that they aren't staffed enough. I also want to say that I felt like the staff was just really wonderful at working with us to help my mom move in. They're all working really, really hard. We know that they're growing and as they grow, we just hope that they add more staff.

HarborChase of Germantown was wonderful and the staff was very approachable. I'm mainly thinking of the young woman that was in charge of the memory care. Marcia, the head of memory care, was very helpful, very patient, and very approachable when I had a concern. They communicated, she would text to let me know about stuff and I could communicate with her. The people that are the hands-on workers, they call them, care partners, they were very kind. The rooms were very nice. My husband was in a small room but it was pretty big for what he needed. It was very modern, very up to date, the price was apt and the facility was gorgeous. It looks like a high-end hotel and sort of a mid-century modern kind of place. We didn't do a lot of the activities and things because my husband was still trying to get adjusted, but they had a lot of activities. There were more on the assisted living side than there were on the memory care side because they have to have an escort or a nurse that would take them. They have a beautiful dining area, they have a whole floor of games, a pool table, all kinds of stuff that you could play with your family or young people. The workers were very friendly and most of the people living there were pleasant. I would sometimes go and have lunch with him and the food was excellent. The memory care had its own little dining area, which was smaller, but you could go over the bigger side any time you wanted to. The food was always well-balanced and attractive, so they'd want to eat it. It was usually a little cup of soup for lunch along with something like a potato salad and a sandwich. The desserts looked like something you'd buy at a fancy restaurant. They had had regular exercises in memory care, and we could go to the assisted living side if we wanted to. They had a program director that did all these fun stuff and exercises with them, his name was Tony, and he planned a lot of activities. They have art classes and they have Bible studies, and they just plan special activities for the season. When I went that day there, they decorated for Christmas and they had a sleigh with horses. The horses were waiting patiently and the people were lined up in entry, or they were sitting down on benches and things waiting their turn. And they would take about three or four at a time and give them a sleigh ride. They were so patient unloading these fragile people getting in the big sleigh, and a driver dressed up all Christmas-y. It was so cool. We had one nurse that was there most of the time during the day, who was so attentive. You could call them when you had a concern or just go down to her office and try to catch her and they would contact the doctor. We use the in-house doctor and it made it so easy because he would come there once a week. They have a place to do their hair, they have a podiatrist that would come in once a month and you could schedule for a trim in the toenails or have the feet looked at regularly. That cost extra but that was fine. They have live entertainment every Friday night, somebody would come to play the grand piano and sing, and everybody enjoyed it. They were so good to my husband and me. When he was about to leave this world, I just slept on the floor next to them and they never said anything. I was there for almost a week and they were just so kind. They would bring me food, they would just bring me lunch and they never asked a question. That's why I feel so warmly about this place. They were so wonderful. When he passed, they were so kind to me and took care of everything.
Get Costs

Costs for HarborChase of Germantown

Photos of HarborChase of Germantown 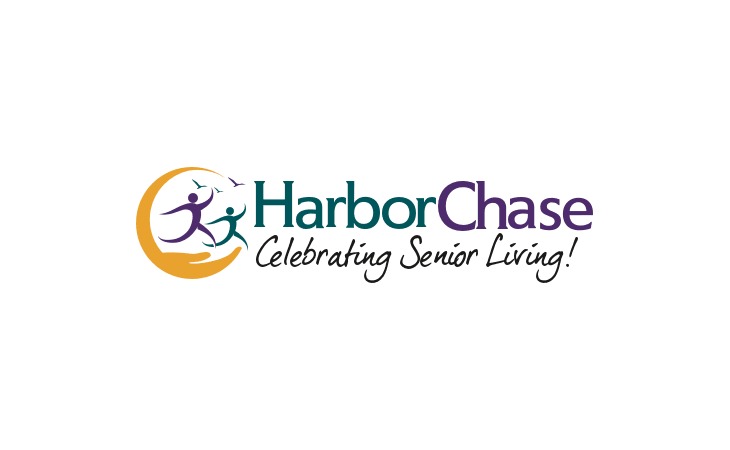 Services and Amenities of HarborChase of Germantown

About HarborChase of Germantown

HarborChase of Germantown offers Assisted Living and Memory Care. In our community residents are actively engaged in meaningful and exciting activities while enjoying luxurious amenities designed to make our residents feel at home.

HarborChase of Germantown blends the charming warmth and characteristics of a small neighborhood with the unique southern hospitality and experience of a luxury resort.

Map of HarborChase of Germantown

Other Senior Care in Memphis, TN