Medical alert systems give users the peace of mind that comes with knowing they can call for help without ever needing to dial a phone. These systems usually include a small, wearable help button mounted on a pendant or watch-style strap that users simply press to connect with an emergency call center operator.

While traditional medical alert systems are exceptionally reliable, affordable and easy to use, the help buttons are usually limited in their functionality. Most personal call devices will only activate a phone call to a monitoring center, although some systems do have additional features such as automatic fall detection and GPS location tracking.

Can a Smartwatch be a Medical Alert Device?

Smartwatches are emerging as an alternative to monitored medical alert systems for tech-savvy users who are looking for a wearable device that has a wide range of functions, including the ability to serve as a personal help button. These watches connect to a cellular network either through an integrated SIM card or via a Bluetooth link with a compatible smartphone.

One of the most popular smartwatches on the market today is the Apple Watch, and the latest version, the Apple Watch Series 5, is equipped with a number of features that can help users monitor their health and call for help.

In this article we take a look at the latest Apple Watch and how its integrated heart rate monitor, GPS transmitter, accelerometer and gyroscope help power a number of heath tracking, personal safety and emergency call functions.

What is an Apple Watch?

First launched on April 24, 2015, the Apple Watch has quickly become the world’s best-selling wearable device. Although it’s called a watch, in reality it’s actually an ultra-compact computer that has a touchscreen interface that lets users control functions such as text messaging, GPS-enabled navigation. appointment reminders and more. 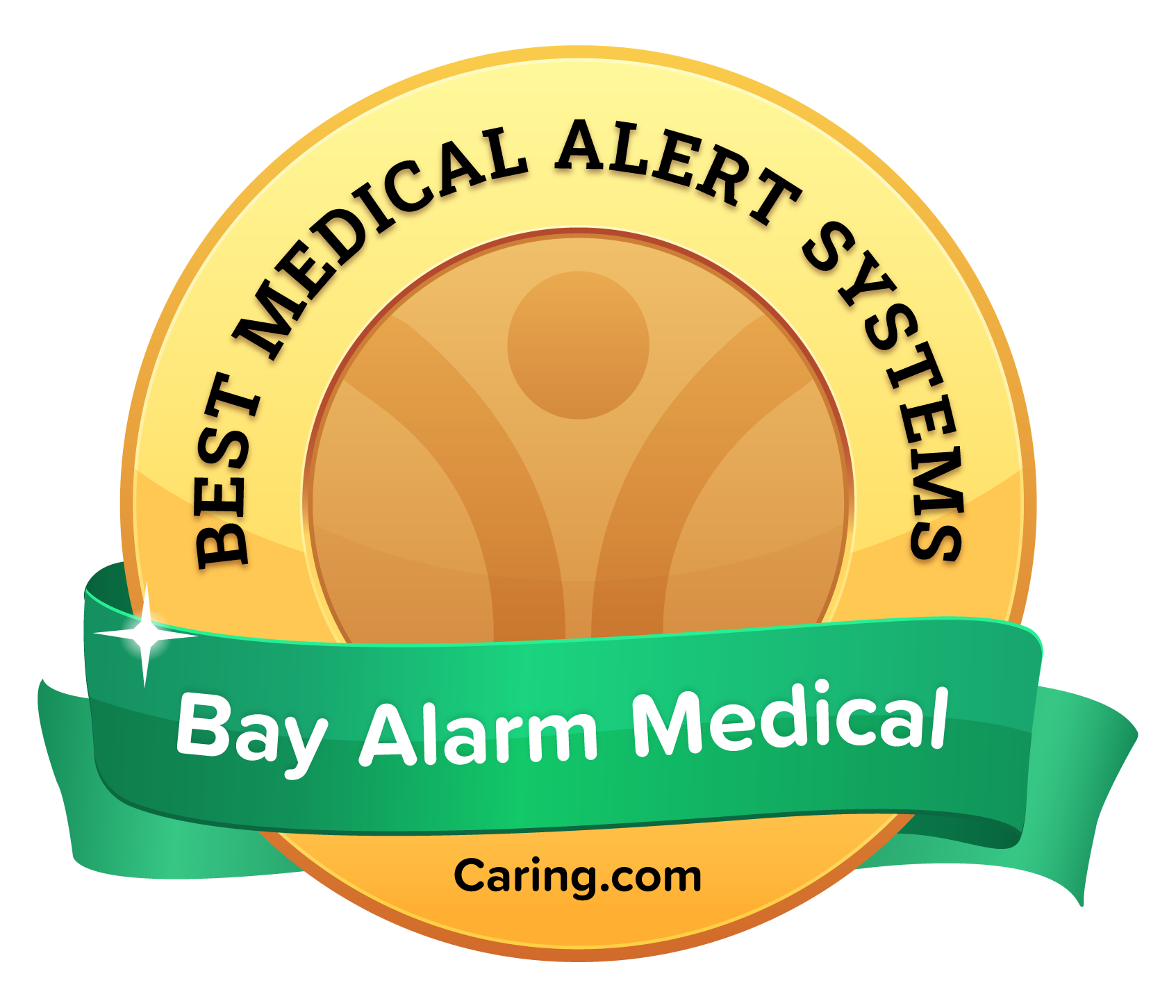 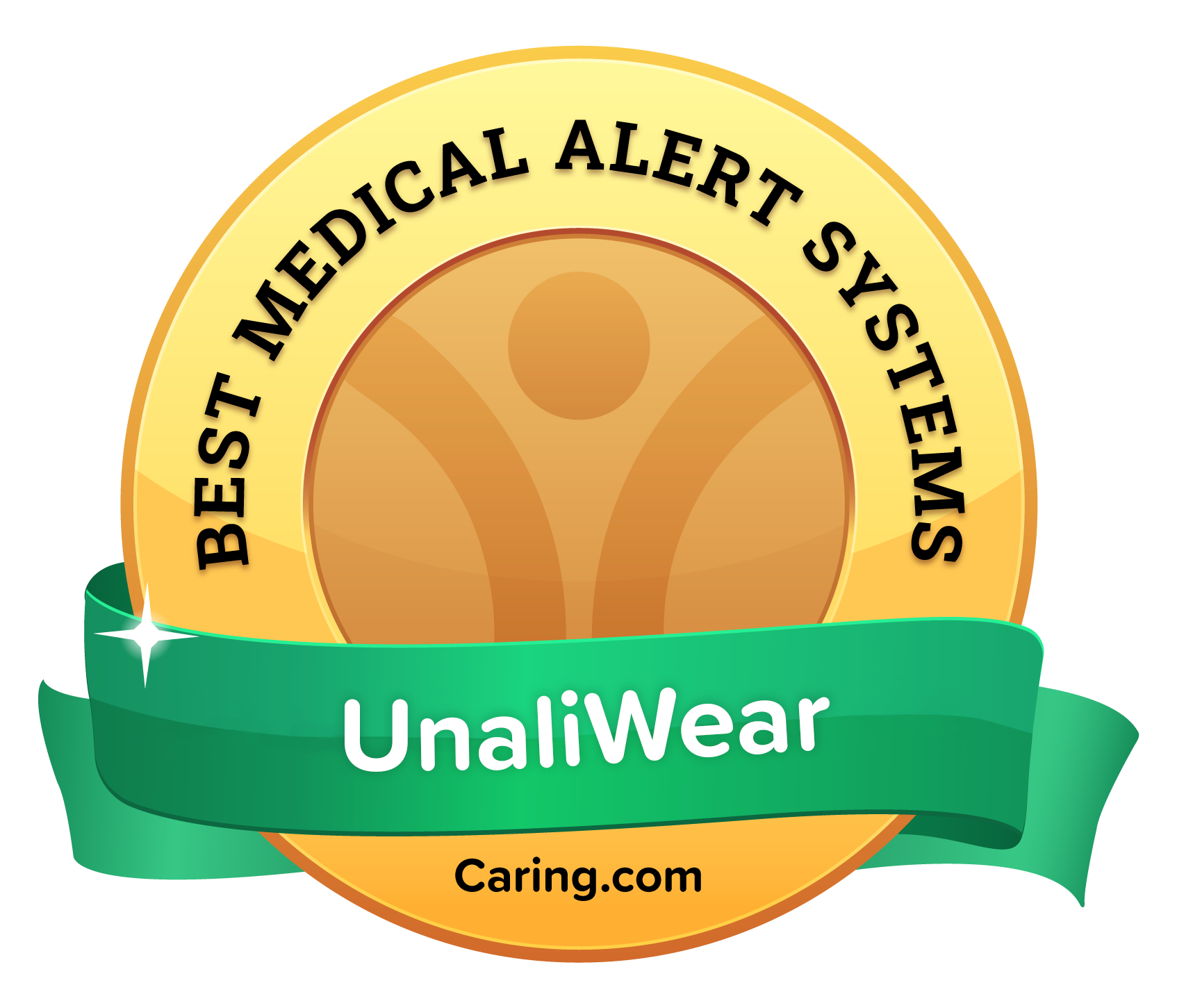 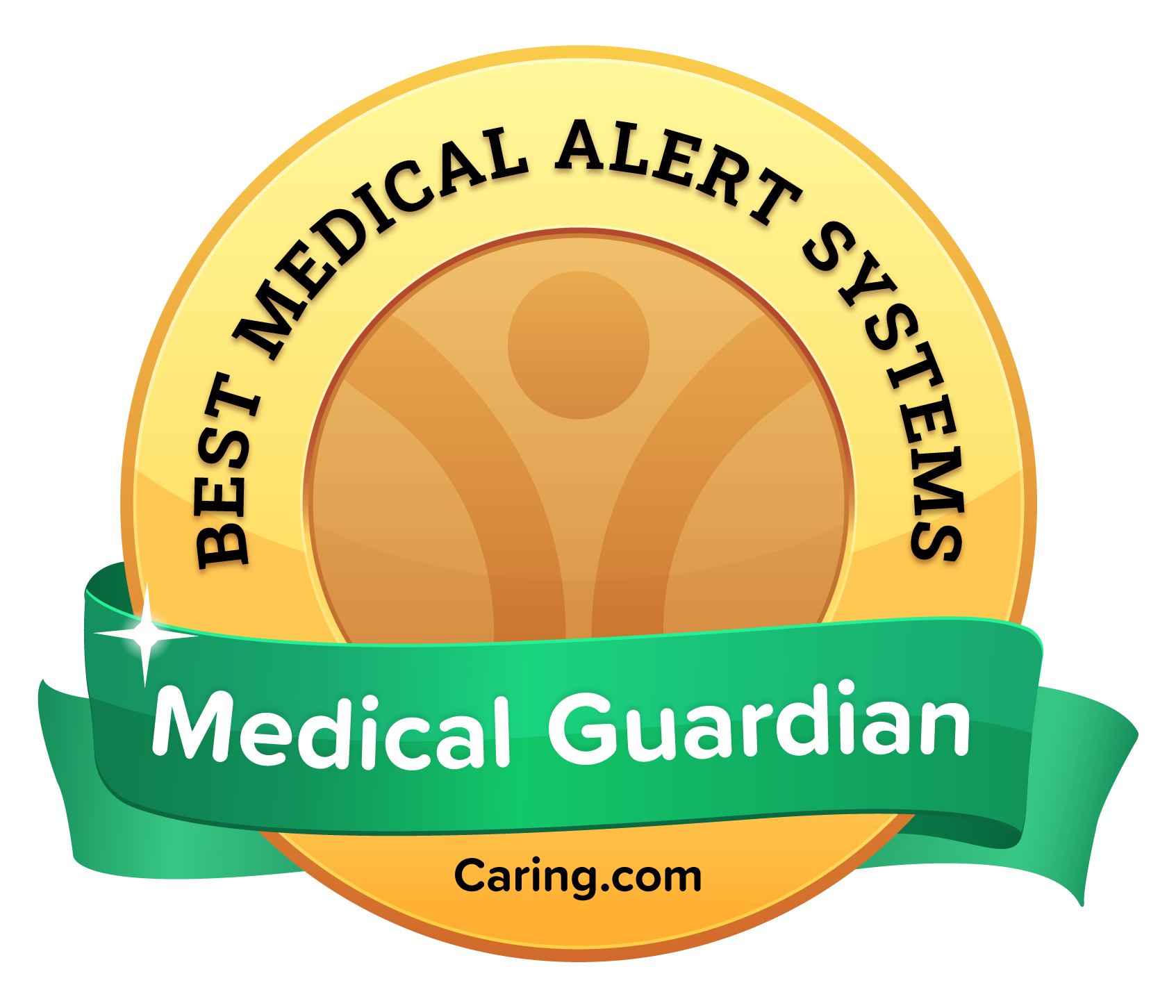 There are three main functions that can make the Apple Watch a viable option for use as a medical alert device. These functions include emergency calling, automatic fall detection and heart rate monitoring.

The Apple Watch can be used to place and receive phone calls through the integrated speakerphone. Users can activate an emergency call by simply holding down the side button to a count of three, then swiping the red SOS button on the display from left to right. This triggers the watch to phone 9-1-1, and if the user has added emergency contacts to their phone, these contacts will be notified as well.

Users can also place a call to 9-1-1 by holding down the side button for 3 seconds, then continuing to hold the button while a timer counts down to signal an emergency call will be placed. If the user does not cancel the call, 9-1-1 will be contacted and the Apple Watch location will be shared with first responders.

The Siri voice assistant can also be used to place hands-free phone calls through the Apple Watch. Unlike with the emergency SOS feature, hands-free calls through Siri can be placed to any number, such as a neighbor, caregiver or family member. This function may be useful for those who want an easy way to call for help without needing to phone 9-1-1.

If an Apple Watch wearer suffers from a sudden fall while the Apple Watch fall detection feature is activated, an emergency response will appear on the display. The user needs to deactivate the emergency response within one minute, otherwise, a loud alarm will sound to let nearby people know help is needed. If the alarm isn’t turned off within 30 seconds, the watch will phone 9-1-1, provide the user’s exact location to emergency services, and send text messages to the emergency contact list.

While other smartwatches have hands-free and emergency calling, and fall detection is already available through medical alert systems, no other device combines these features with an integrated heart monitor that can provide ECG-quality information.

The Apple Watch Series 5 has a built-in heart rate monitor that uses LED lights and contact sensors to provide an accurate heart rate reading. The monitor can also create a complex report that is comparable to a single-lead ECG, which means the watch can identify if the wearer is suffering from a serious cardiovascular condition known as atrial fibrillation.

If the Apple Watch detects an irregular heart beat, it uses a combination of visual, auditory and tactile cues to alert the user to the potentially life-threatening situation.

If you’re thinking about using an Apple Watch in place of a traditional medical alert system, take the time to consider the pros and cons:

Is the Apple Watch the Right Medical Alert Device for You?

It’s also important to recognize that the Apple Watch isn’t a monitored help button. Apple Watch owners aren’t connected to a 24/7 emergency call center as medical alert subscribers are, so smartwatch users need to be comfortable contacting 9-1-1 directly if they need assistance.

That said, the Apple Watch Series 5 can be a great solution for those who want the added security of a wearable button while enjoying all the latest apps and functions available through a smartwatch.